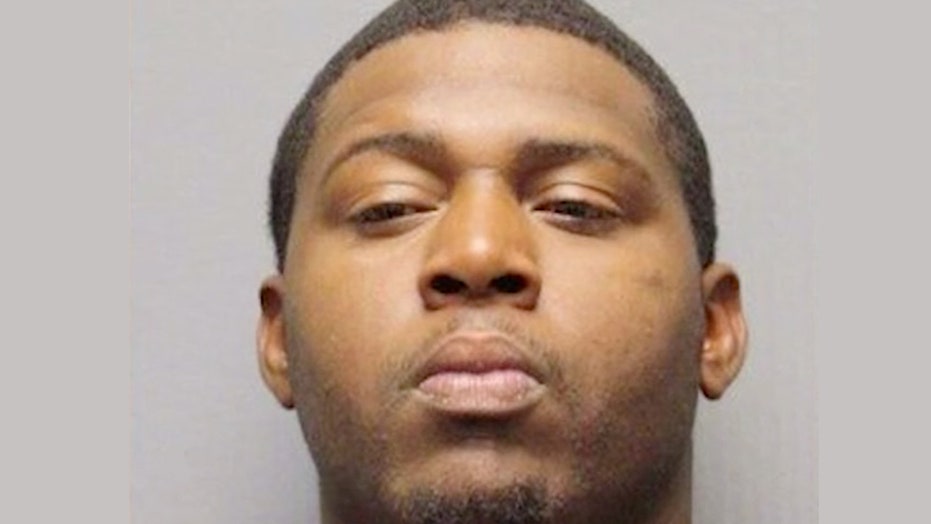 A capital murder suspect in Texas had a court-ordered ankle monitor removed by the device's operators because the company reportedly said he didn't pay them a monitoring fee to wear the tracker.

Clint Walker, 27, is accused of fatally shooting a man during a November 2016 robbery gone awry. Several months ago, Walker was released on a $100,000 surety bond and ordered to wear the GPS monitor, provided by a company called Guarding Public Safety.

But Walker, according to KHOU, "failed to pay the company his monthly monitoring fee" that was reportedly a condition of his bond, and therefore the company removed the device — leaving authorities unable to track the murder suspect.

Harris County District Attorney Kim Ogg said the company sent "a representative to physically remove his ankle monitor" on Sept. 19, and Walker wasn't re-arrested until Oct. 2, according to jail records, which meant he was not monitored for a nearly two-week period.

Ogg described the situation as a "troubling loophole," and the Harris County Community Supervision & Corrections Department, which didn't respond to Fox News' request for comment, said the bizarre technicality had not led to any widespread issues — and placed blame in the Walker case on Guarding Public Safety.

“The vendor was immediately terminated because of serious violations of the memorandum of understanding,” Teresa May, department of director, told the news outlet, noting other defendants monitored by the company have been transferred elsewhere.

May said the company was supposed to gain permission from the department in the event they had to remove Walker's ankle monitor, but they allegedly never contacted the department about the issue.

Guarding Public Safety, which also did not immediately return Fox News' request for comment, told KTRK in a statement that the company "sent several violations on Clint Walker to the Harris County Pretrial Supervision Dept. including his failure to charge his device as instructed resulting in no location and no communication."

"His device went dead several times and we had no location and no communication with this defendant," the statement read. "Immediate notification was sent upon removal of his device."