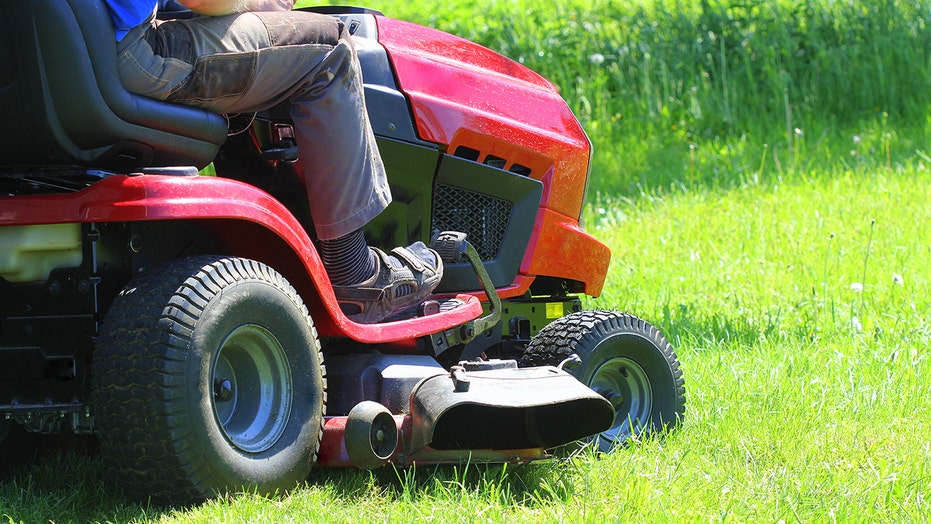 A 5-year-old child in western New York was killed after being thrown from a riding lawn mower and run over, according to police.

New York State Police said troopers responded around 8:30 p.m. Wednesday to a home in Conewango, about 50 miles south of Buffalo.

Authorities arriving at the scene found the child, who was unresponsive, under the mower.

An investigation revealed that the child had been on the lawn mower without an adult.

A child in western New York was killed on Wednesday after being thrown from a lawn mower and then run over, according to state police. (iStock)

The child was pronounced dead at the scene, according to officials.

The identity of the child was not released. State Police said the incident remains under investigation.