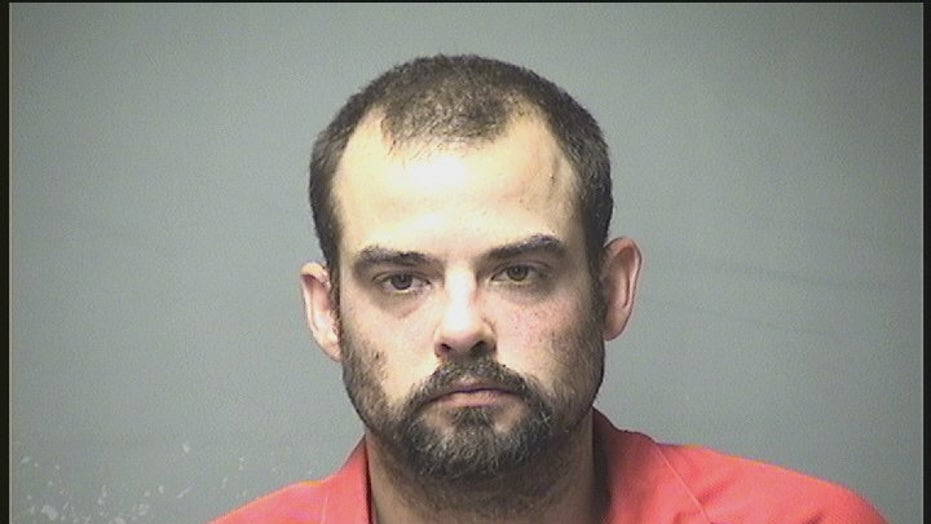 A New Hampshire man who allegedly growled at and bit a police K-9 was arrested Friday, officials said.

Officers from the Manchester Police Dept. were called after Matthew Williams, 35, of Nashua, was reported to be "behaving erratically" in a hotel room.

Investigators said Williams wouldn't respond to their calls to leave the hotel room or answer his phone and was instead yelling, throwing items and "acting aggressive."

Soon, a New Hampshire State Police K-9 team was called to the scene.

But when the dog entered the hotel room, Williams allegedly "wrapped his arms around the dog and struggled with him," according to authorities.

"At one point Williams growled, opened his mouth and bit the dog on the top of the head," officials said.

Authorities said the dog wasn't hurt in the incident.