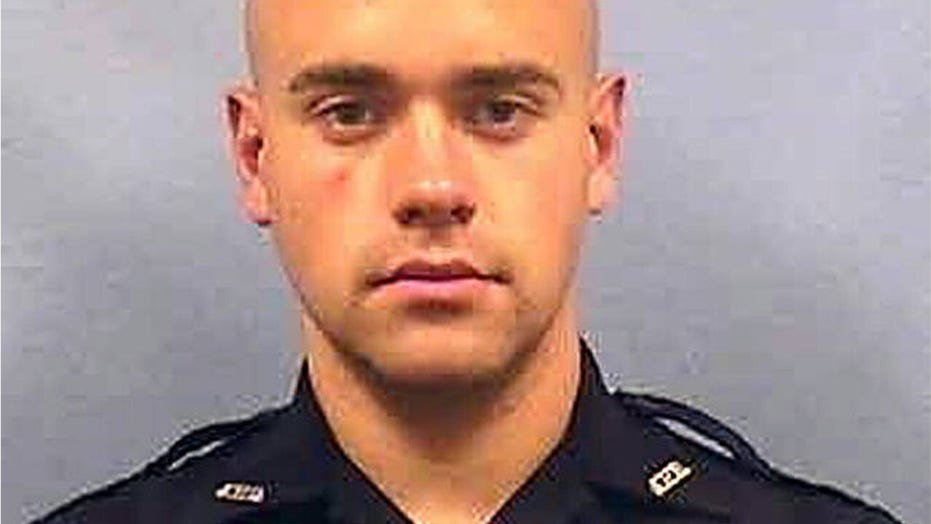 Former officer Garret Rolfe, who has been charged with the murder of Rayshard Brooks, has received $250,000 for legal fees from a nonprofit organization.

Nashville’s police chief is reportedly stepping down amid calls for his resignation in the wake of nationwide protests against police after the death of George Floyd.

In a statement Thursday, Mayor John Cooper said Police Chief Steve Anderson will step down after a national search for a new chief is completed. Cooper said Anderson, who took over as chief in 2010, intended to retire after serving 10 years in the role.

Anderson has faced criticism in recent years, particularly after two high-profile deadly shootings by white officers of black men in 2017 and 2018. The city also has run into delays in trying to implement widespread use of body cameras for officers, with the mayor saying last week that the full deployment of the devices was beginning and that other precincts would begin getting them by February 2021 at the latest.

Calls for Anderson's resignation have intensified amid the nationwide wave of protests calling for police reforms, and grew even louder early this month, when Metro police announced arrest warrants for Nashville activists Justin Jones and Jeneisha Harris on riot charges, stating the pair were connected to vandalism of a police cruiser during a protest.

Police said the activists walked on the car, damaging it. Three hours after the announcement, Metro police recalled the warrants after reviewing "additional information" received by the department and District Attorney General Glenn Funk.

Activists across the nation are demanding changes to policing after George Floyd, a black man, died while in the custody of a white Minneapolis police officer.

The American Civil Liberties Union of Tennessee, which called for Anderson to resign, also criticized the chief's level of cooperation with a new community oversight board of police that Nashville voters created after Hambrick's death.

Anderson has served 45 years at the Nashville police department beginning as a patrol officer. Cooper said he wanted people "to celebrate (Anderson's) tenure as its chief."

"Chief Anderson is a thoughtful and effective leader – a dedicated public servant who has the admiration of his officers and the thanks of a grateful Mayor for his years of service to our community," Cooper said.