A Minnesota woman charged with child torture allegedly stole her son's blood and treated her two other children for medical conditions they don't have.

Jorden Nicole Borders, 32, is charged with three counts each of child torture and stalking in the alleged abuse of her children: an 8-year-old girl, and two boys, ages 9 and 11, Fox Minneapolis reported.

Authorities began investigating Borders after the 9-year-old boy was being monitored by doctors. His hemoglobin numbers kept dropping, with Borders claiming the hospital was removing too much blood.

However, her children told authorities they saw her take blood from their brother and put it in a cup and had them flush it down a toilet, a court complaint states. They said she would often do it before doctor visits.

Jorden Nicole Borders, 32, allegedly stole blood from her son and treated her two other children for ailments they didn't have. (Fox Minneapolis)

The 9-year-old told investigators that his mother just "kept drawing my blood … and said don’t tell anyone," and described how it made his body feel "sick-sleepy," the complaint reads.

Investigators later learned Borders self-diagnosed her two children, ages 8 and 11, with Osteogenesis Imperfecta, also known as brittle bones disease. The children said they were forced to wear casts and neck braces even though they didn’t have injuries.

The 11-year-old said his mother told him to pretend he had broken bones and would put casts on him with materials she stole from doctors, authorities said. The 11-year-old was in a cast for over two years, prosecutors said.

The kids said their mother would often choke them and make them stand outside in the cold and throw objects at them.

"I was never safe," the 9-year-old boy told investigators about a typical day in his life. 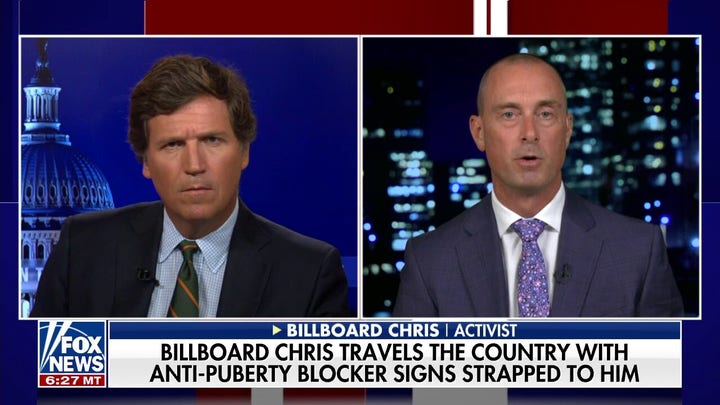 He said he slept on the floor and was often hungry. He would try to sneak food into his room, but his father would search for it, he allegedly said.

Borders was receiving money from the state to take care of the boy.