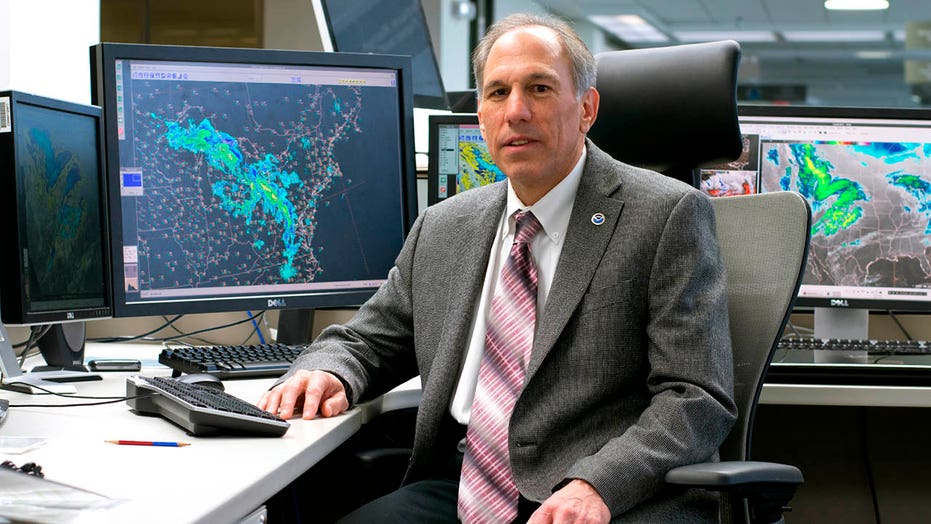 A government meteorologist died in North Carolina on Monday — in the rough surf the National Weather Service had predicted and issued a warning about earlier in the day.

William Lapenta, 58, was pulled from the water by lifeguards off the coastal town of Duck in the Outer Banks. The NWS had issued a statement warning of "dangerous rip currents expected across eastern North Carolina beaches."

LOUISIANA TEEN, 19, DIES DAYS AFTER BEING PULLED UNDER BY RIP CURRENT AT FLORIDA BEACH

Lapenta was pronounced dead at the scene, according to a statement from Christian Legner, a spokesperson for the town.

"While the exact factors that caused the death are unknown, Monday’s surf conditions and a rip current in the area were likely a factor," Legner said.

He relocated in June to the National Oceanic and Atmospheric Administration's Office of Research, where he worked as acting director of the Office of Weather and Air Quality.

"This is a tragic loss to all of us in the NOAA family and to Bill’s atmospheric science colleagues throughout the world," NWS Director Louis Uccellini said in an email to employees. "We are all in shock and trying to process this news and accept it.

"As we all grieve this tragedy, I hope you will take a minute to reflect on the many wonderful things Bill did to help us advance our mission while remaining a true friend to all of us that had the good fortune to know him," Uccellini wrote. "He will be greatly missed."

Lapenta, a native of Nyack, N.Y., lived in northern Virginia with his wife, Cathy, who is also a meteorologist, according to his weather service biography. Before he joined NOAA, Lapenta worked for NASA for 20 years, the bio states.