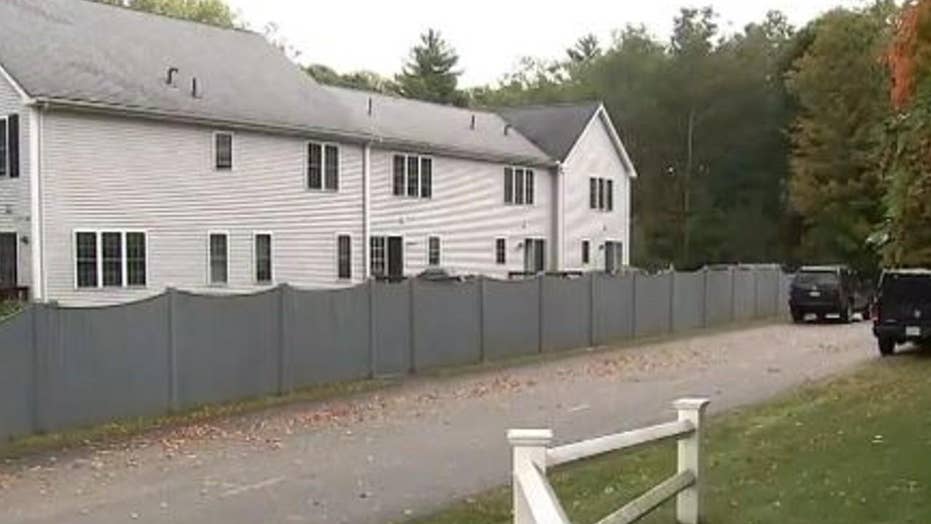 Massachusetts police were alerted to a tragic crime scene inside a family’s home. A relative of the Zaccardi family found all five members dead inside their home from apparent gunshot wounds. Police have not made any arrests nor have they identified a suspect.

A family of five found shot dead inside their Massachusetts home early Monday morning were identified Tuesday as a children's author, his wife and their three young children.

Plymouth County District Attorney Tim Cruz identified the deceased as Joseph Zaccardi, 43; Deirdre Zaccardi, 40; Alexis Zaccardi, 11; and twins Nathaniel and Kathryn Zaccardi, 9. Each of the five suffered from an apparent gunshot wound when they were discovered inside their Abington condo.

According to prosecutors, Abington police received a 911 call from a family member at around 7:30 a.m. reporting that someone inside the Zaccardi residence was in need of “immediate medical attention.”

A woman from the Massachusetts Chief Medical Examiners Office, center, uses a gurney to place human remains into a vehicle as law enforcement officers hold caution tape at a home where two adults and three children were found dead with gunshot wounds, Monday, Oct. 7, 2019, in Abington, Mass. (AP Photo/Steven Senne)

Once on the scene, police discovered Deirdre's lifeless body. Further investigation revealed the four others.

Police have revealed little information about the deaths other than they all appeared to be the result of “gunshot wounds.”

Police Chief David Majenski said Monday that there was no history of domestic abuse and they do not believe there is any active threat to the public.

EMI Marketing in Boston, where Deirdre worked for nearly 20 years, released a statement on Facebook.

“EMI is deeply saddened by the loss of our longtime colleague and friend, Deirdre Zaccardi. A ready smile, optimism in the face of the most daunting of projects, a raft of recipes for her beloved holiday Cookie Swap, a happy story about one or all of her three children--these memories and more will remain,” the post read. “In her nearly 20 years at EMI, she brought kindness, friendship, caring and a can-do spirit to our community. May we all honor her memory by embracing those values every day.”

Joseph Zaccardi, a graduate of the University of Massachusetts Dartmouth, was an author of children’s books, according to his Facebook page. In April 2017 he announced the publication of his third book.

“In her nearly 20 years at EMI, she brought kindness, friendship, caring and a can-do spirit to our community," the marketing firm said in a Facebook tribute.  (EMI Marketing)

Abington Public Schools Superintendent Peter Schafer said in a message to parents that was shared with the media that the deaths were an "unexpected and unexplainably tragic loss."

"It's a crime," Cruz said. "A crime occurred in that building. Three little children are gone forever."