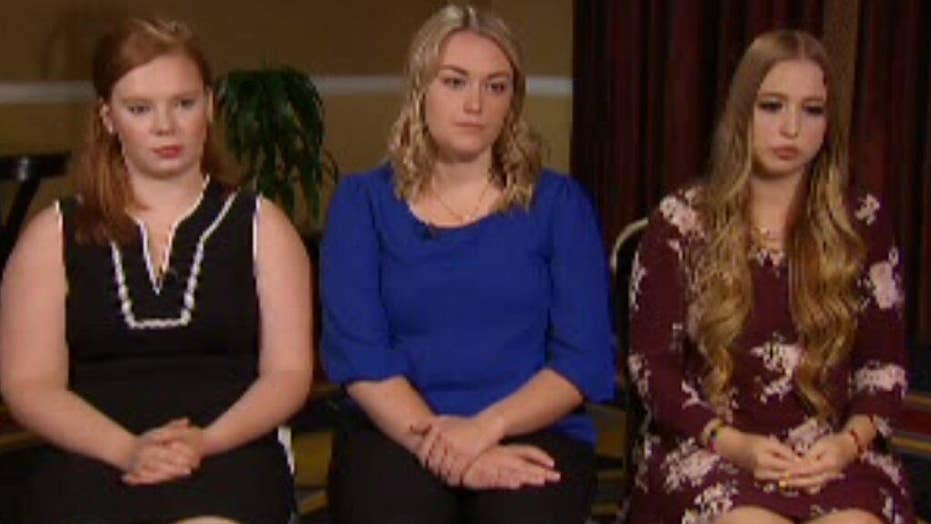 In a Fox News exclusive interview, friends of the University of Utah student Mackenzie Lueck said Sunday they believe the suspect arrested in her disappearance and murder was 'hunting for women.'

SALT LAKE CITY – Friends of University of Utah student Mackenzie Lueck said Sunday in a Fox News exclusive interview they believe the suspect arrested in her disappearance and murder was "hunting for women."

Lueck, 23, disappeared after police said she met with the suspect identified as 31-year-old Ayoola Ajayi, who was arrested and charged with aggravated murder Friday. Authorities have yet to announce how they concluded she was murdered or how the killing occurred. 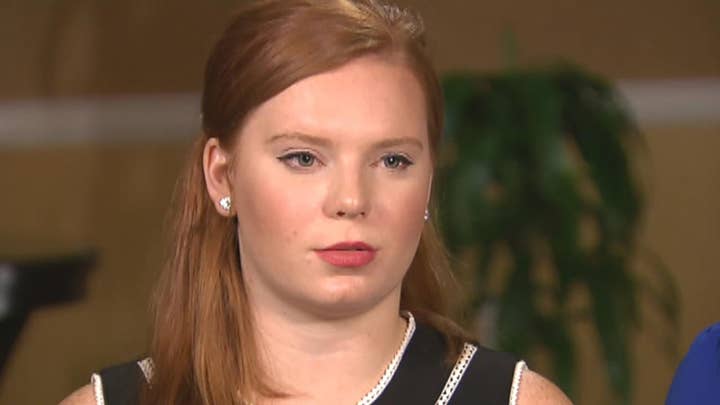 The student met with Ajayi around 3 a.m. on June 17 near a park in Salt Lake City after she had been dropped off by a Lyft driver, according to police. They said that Ajayi was the last person to communicate with Lueck before her disappearance and that phone records indicated they were both in the area around 3 a.m.

"There’s a lot of people that say she deserved this because she put herself in this situation and we don’t officially know that," Kennedy Stoner, a sorority sister and friend of Lueck's, told Fox News in an exclusive interview on Sunday.

Two other friends, Ashley Fine and Katie Kvam, speaking to Fox News, called out people on social media who were blaming Lueck for her own death. 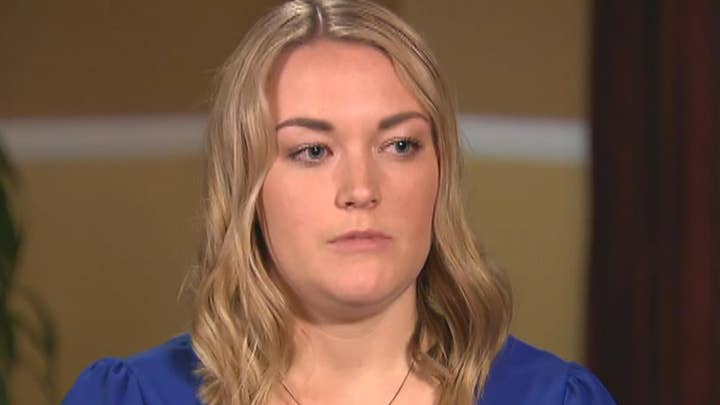 "If Kenzie knew what was gonna happen she would not have met that individual at the park," Kvam said. "Her death is not her fault... and for people to say things other than that is hurtful. It’s hurtful to us. It’s hurtful to her family. It’s hurtful to other victims out there. It just doesn’t make sense."

In a Fox News exclusive, a Utah handyman who did work at Ajayi's home in April said Friday the suspect asked him to build a secret, soundproof room in his basement, complete with strange hooks on the walls in a space that was roughly four feet wide and seven to nine feet long.

Stoner said she thought the plan to build the room nearly three months before Lueck's murder showed that Ajayi "was planning on doing this to someone." 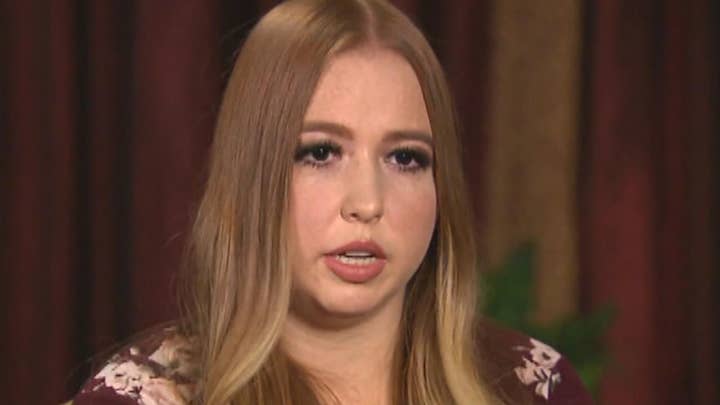 She added, "I don’t know if it was exactly Kenzie but there was definitely a plan there."

In an emotional interview, the three women reminisced about road trips to Lake Powell in the summer and longstanding plans to return to Park City for the Fourth of July like they did every year, but would never have the chance to do again.

"All of her friends and her family can see what a huge light of our lives is," Fine said, "and this man stole our friend away from us and she’s gone way too soon. And, it’s just not fair."

Lueck's friends said people closely following this case have speculated that Ajayi's heritage as an African man who “survived a tyrannical dictatorship, escaped a real-life crime, traveled internationally,” according to an author page on Amazon, somehow played a role in his alleged crime, but the women said his race was irrelevant.

"Evil comes in every color, every gender. Just because you know Mackenzie was white and he is African-American, the suspect, it doesn't matter to me," Fine said. "It doesn't matter to me, it doesn't play a part in this story, it never played a part in this story. Mackenzie’s death and murder did not have anything to do with race. It had to do with an evil person with bad intentions who is a danger to society.”

"I’d feel [a] strong amount of hate for not just him because of his color, that shouldn’t matter. Her color doesn’t matter. It was just an evil, sick person," Kvam said.

Lueck's friends, who quickly started making phone calls, hanging up missing person's photos in the downtown Salt Lake area and spreading the word of her disappearance on social media when they got the news, said they will appear at every court hearing throughout Ajayi's trial and plan to "advocate for the harshest, harshest punishment by law," Fine said. However, she stopped short of declaring they would vouch for the death penalty, which is still an option in the state of Utah.

Fine, Kvam and Stoner said that the community's support and outpouring of help from families who also suffered the loss of a missing person have inspired them to start a non-profit organization they hope to call "Mackenzie's Voice," an ode to their friend who "didn't have a voice through this process," Stoner said. The women said they hoped the organization would let others who've endured kidnapping, assault or other traumas get the support and resources they need to cope.

"I wish I could take all of her pain away from what she went through," Stoner said, getting emotional. "I just don’t really know the words to say how I’m feeling."