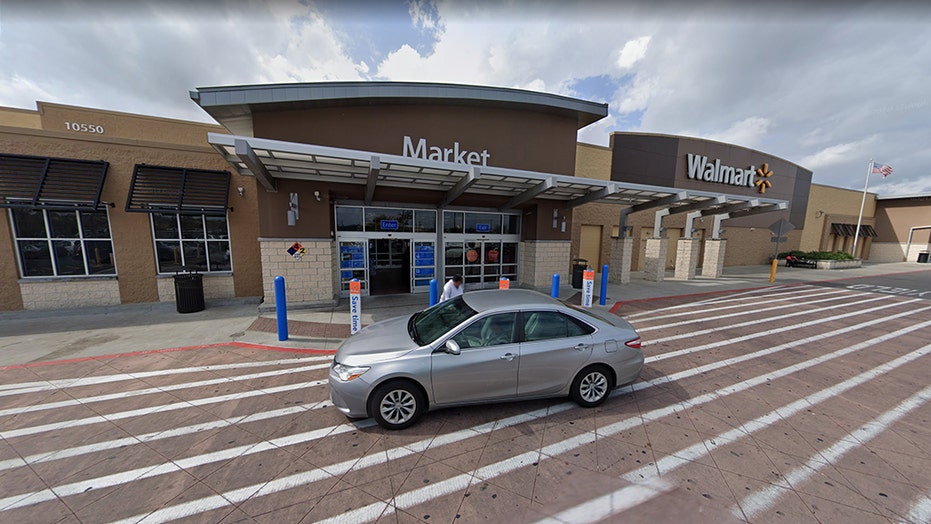 Authorities in Louisiana said a confrontation between inside a Baton Rouge Walmart Tuesday led to panic in the store and erroneous reports of gunfire as communities across America remain on edge following a pair of mass shootings over the weekend.

The East Baton Rouge Parish Sheriff’s Office responded to the store at approximately 11:45 a.m. after receiving a 911 call in which the caller said "there are two black males in the Wal-Mart[sic] on Burbank [Drive] shooting." Authorities said "panicked customers" told deputies who arrived at the store that they heard "'popping' sounds that they believed to be gun shots [sic]."

Deputies evacuated the store and conducted a search inside.

"Preliminary investigation results gathered are that a shooting incident did not occur, however the investigation is ongoing," the sheriff's office said in a statement to Fox News.

Investigators say two men got into an argument in the customer service area of the store and weapons were drawn. The incident prompted customers to run and scream while trying to exit the store.

One person with a handgun was detained while the other fled the scene in a light-colored sedan. Investigators will conduct a forensic examination of the weapon taken from the detained suspect.

Initial reports suggested a 42-year-old man who was standing in a checkout line to purchase a child's lunchbox was hit by the crossfire. Authorities said he drove himself to a nearby hospital.

Baton Rouge General Hospital said the man was treated and released. It did not specify his injuries, nor how the man was injured.

"Upon reviewing the video, investigators determined initial information obtained from eyewitnesses, and the 911 calls, was not accurate," the department said.

"Given the recent events in El Paso and Dayton, and given the information we received via 911 calls and witnesses exiting the store, we responded with what we feel is appropriate," the department said in a statement. "The national climate regarding these incidents has the nation on edge, and citizens anxiety levels much higher than normal."

The El Paso shooting was the second to take place in a Walmart within a week. The first occurred on July 30, when a disgruntled former employee opened fire at a Mississipi store, killing two employees.