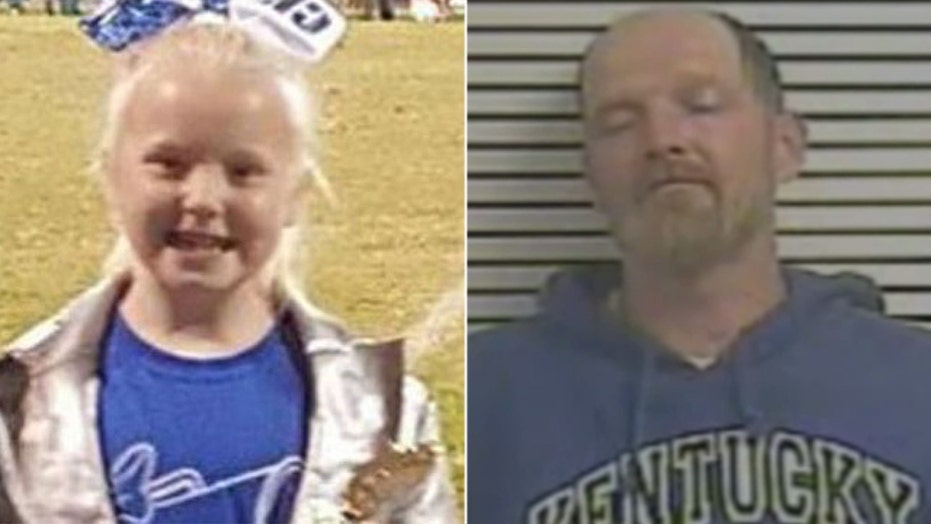 A Kentucky man is headed to prison for the rest of his life after pleading guilty to kidnapping and murdering a 7-year-girl who disappeared during a football game.

Gabbi Doolin’s rape and murder in 2015 shocked the small rural town of Scottsville, Ky., near the Tennessee border, where it happened.

Timothy Madden pleaded guilty Saturday in exchange for a sentence of life without parole as part of a plea deal with prosecutors in Allen County, according to reports.

Reports in May said he was facing the death penalty if convicted.

Gabbi’s mother told WNKY she only found out Madden was pleading guilty Friday.

“There is a sense of relief, but a numbness,” Amy Doolin said, according to the station. “We were ready for a trial, and this happened out of the blue.”

“I don’t even know how to explain how I feel,” she added. “We are thankful not to have to go through a long trial process.”

Madden was scheduled for trial in September.

As part of the plea deal Madden maintained his innocence to raping Gabbi under an Alford plea in which he admitted prosecutors had sufficient evidence to convict him, according to the station.

Gabbi was found in a creek behind a high school football field. The cause of death was strangulation and drowning, according to reports.

She had gone to the field with her parents to watch her 11-year-old brother play in a youth football league game.

Prosecutor Corey Morgan said he will lay out his case against Madden at the sentencing in October, according to WNKY,

“It’s been a long road for the victims. I look forward to showing the community in Allen County what he has done,” Morgan said.