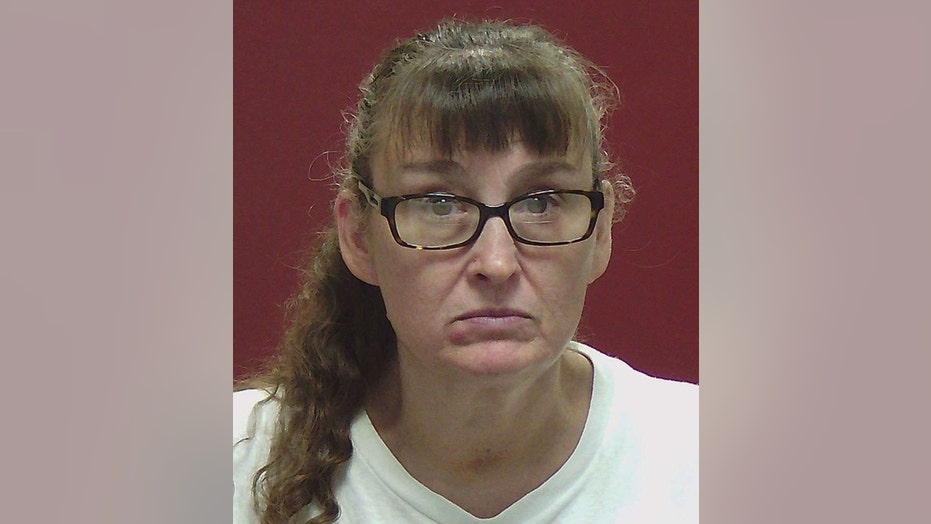 A 2-year-old girl in Tennessee is recovering from the first of many surgeries after her caretaker allegedly burned her feet with scalding water because the child had "a bad day."

Kaylee Robinson’s mother, Brittany Smith, had left the child in the care of 53-year-old family member Jennifer Vaughn on Aug. 11 in Rhea County, Smith told Fox Chattanooga. Smith said Vaughn called her in a panic, allegedly fessing up to the crime.

Kaylee’s burns were so severe that it “looked like her skin was just melting off," Smith told the station.

The 2-year-old was rushed to a local hospital and subsequently taken to a burn center in Georgia, where she underwent surgery.

But the injuries were so bad that the skin grafts may not take.

"The damage to the skin at this point is [such that] the grafts aren't working as well as they would hope to," Rocky Potter, a detective with the Rhea County Sheriff's Department, told WCRB-TV. "She's going to have to have skin grafts or attempted skin grafts for probably about six to eight more weeks.”

Vaughn was arrested Monday and charged with felony aggravated child abuse, a Class A felony under Haley’s Law. She was held on $150,000 bond in the Rhea County Jail.

If convicted, Vaughn could face 15 to 80 years in prison.

"She admitted to what she's done," Smith told Fox Chattanooga. "It's not right. There is nothing in this world that a 2-year-old can do, no matter how bad they lashed out at you."

The case is expected to be brought to a grand jury in October.