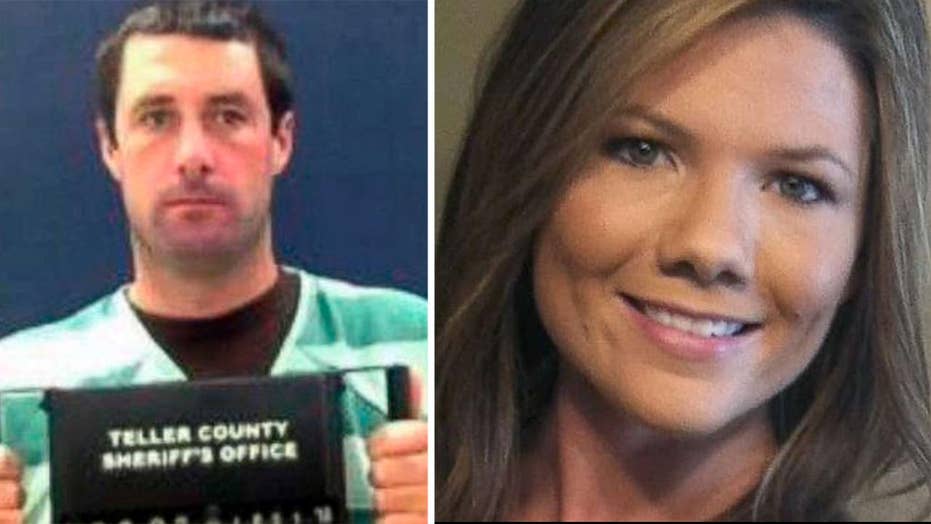 Colorado prosecutors in the Kelsey Berreth murder case have released video evidence that was used to convict her fiancé of her killing, according to a report.

A jury on Monday convicted Patrick Frazee, 33, of beating Berreth to death with a baseball bat in her home and burning her body on his ranch. The body has never been found.

The video footage released Friday shows prosecution star witness Krystal Lee pointing out to investigators the spot where the body was burned and the spots in Berreth’s house where she saw blood, Fox 31 Denver reported. Frazee was dating Lee while engaged to Berreth.

“This was where the burn occurred,” Lee is heard telling the investigators at Frazee’s ranch in Florissant.

“The things that were thrown into the fire by me were the belongings from Kelsey’s house, the curtains, pillows, a stuffed animal, the cleaning supplies, the towels,” she says.

Lee said she also tossed Berreth’s bloody Bible into the fire, according to the station.

The station aired footage in which Lee is heard telling investigators at Berreth’s house, “Umm blood all over the floor. I saw blood up on the wall. I saw blood up this wall.”

Lee testified that she and Frazee had a long-running off-and-on romance and that she helped him clean up the blood.

She also testified that he asked her to help kill the 29-year-old Berreth, but she told the jury she would not take part, according to the station. She pleaded guilty to ditching Berreth's cellphone in Idaho to throw off the search for Berreth in exchange for a three-year prison sentence.

Berreth disappeared on Thanksgiving Day last year and it was her mother, not Frazee, who reported her missing days later, sparking a massive search and investigation that resulted in Frazee's arrest on Dec. 21. Berreth was the mother of his 1-year-old daughter.

After his conviction, Frazee was sentenced to life in prison without the possibility of parole.