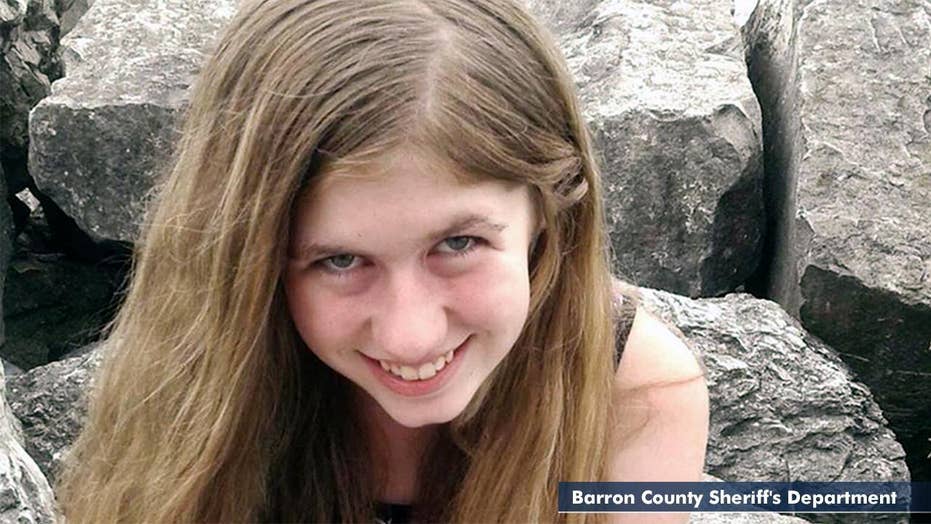 Douglas County Emergency Management releases the 911 call after Jayme Closs was found 88 days after she was kidnapped from her home in Barron, Wisconsin.

Jayme Closs — the Wisconsin girl who was kidnapped and held hostage for several months after her parents were murdered in front of her — says she's feeling "stronger every day" as she marks one year since the horrific night that changed her life.

Closs was 13 years old on Oct. 15, 2018, when her parents — James, 56, and Denise, 46 — were shot dead in their home in Barron, Wis., and she was taken captive. A mysterious 911 call was made from the home, where authorities determined Closs was at the time of the killings. After that, the trail went cold.

For months, investigators reviewed thousands of tips and followed leads trying to find the girl. "I'm telling you: Jayme is missing and endangered," Barron County Sheriff Chris Fitzgerald said at a press conference after she vanished.

13-year-old Jayme Closs found alive after missing for 3 months with the suspect in custody, Closs reunited with family

On Jan. 10, 2019, Fitzgerald said it was rumored that Closs had been found in Walworth County, but he quickly discredited it as "false news." Hours later, however, Closs was discovered alive.

The 13-year-old was found in Gordon, a town roughly an hour north of Barron. She ran up to a stranger who was walking her dog, and pleaded for help. The woman knocked on the door of a nearby house and told the couple inside: "This is Jayme Closs! Call 911!"

Authorities soon filled in gaps in the timeline of Closs's disappearance. Jake Patterson, 21, held her hostage for months underneath a bed in a small cabin in the isolated town.

ALICIA 'KOZAK' KOZAKIEWICZ: MY ADVICE FOR JAYME CLOSS (FROM A CHILD ABDUCTION SURVIVOR WHO HAS WALKED IN HER SHOES

Arrested and charged with her parents' murders and her kidnapping, Patterson said in court he had succumbed to fantasies about keeping a young girl and torturing and controlling her. He started looking for an opportunity to kidnap someone, even deciding he might want to take multiple girls and kill multiple families. 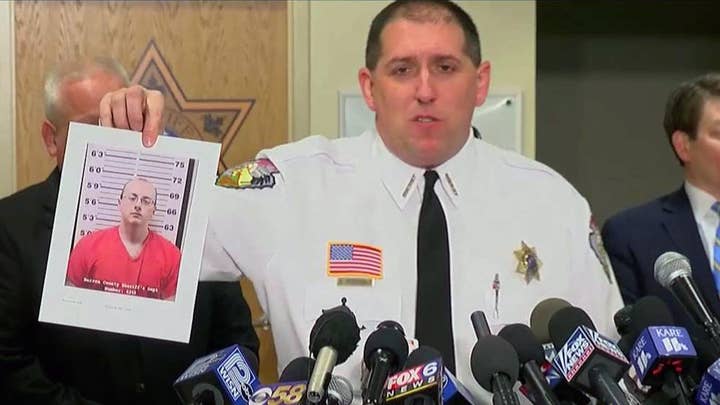 Closs was the first girl he saw after these thoughts entered his mind, he said. Patterson in May was sentenced to life in prison.

In court, Closs read her public statements about her terrifying ordeal. She said Patterson "thought that he could own me but he was wrong. I was smarter."

Closs added: "I was brave and he was not...He thought he could make me like him, but he was wrong...For 88 days he tried to steal me and he didn't care who he hurt or who he killed to do that. He should be locked up forever."

At the year-mark of her parents' gruesome deaths, Closs told ABC News she feels as if she's getting better with time. 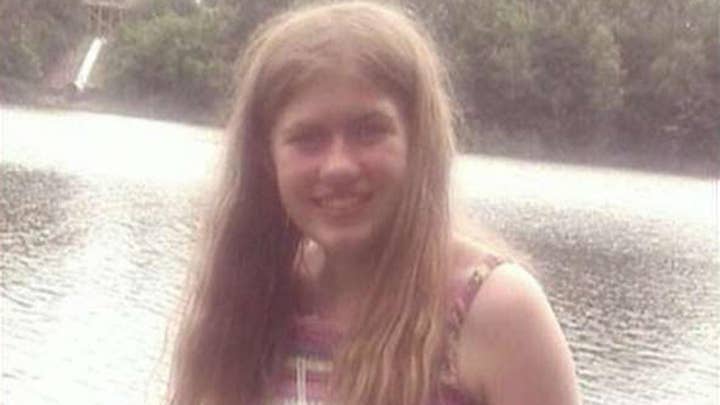 "I really want to thank everyone for all the kindness and concern that people all over the country have shown me," Closs said. "I am very happy to be home and getting back to the activities that I enjoy. I love hanging out with all of my friends, and I feel stronger every day!”

In May, Closs was honored as a "hometown hero" by the Wisconsin Assembly for her "strength, resolve, and bravery," which Rep. Romaine Quinn, who represents Barron, described as "beyond incredible."