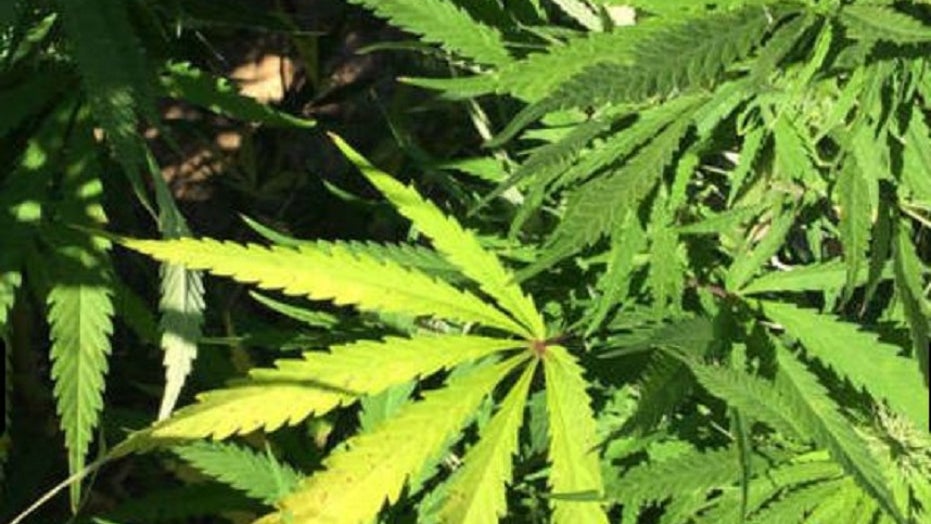 The money will go toward job training and other benefits for Evanston's black population, the Pioneer Press reported.

“We can implement funding to directly invest in black Evanston,” said Ald. Robin Rue Simmons, who proposed the reparations bill.

Simmons said the source of the funds was especially appropriate, citing the "war on drugs" that has led to increased incarceration rates among African-Americans, particularly for marijuana-related offenses.

Lawmakers in Evanston, Ill., will use taxes from recreational marijuana sales to fund a local reparations program. (National Institute on Drug Abuse)

Supporters of the program say it will help address the lingering effects of slavery and discrimination, per the Pioneer Press.

The fund will be capped at $10 million, while the city estimates that the taxes from recreational marijuana sales could generate between $500,000 and $750,000 annually.

The idea of reparations to compensate the descendants of slaves has gained traction among progressives while a majority of conservatives oppose it.

The long-shot Democratic candidate has called for between $200 and $500 billion for a "payment of a debt that is owed."