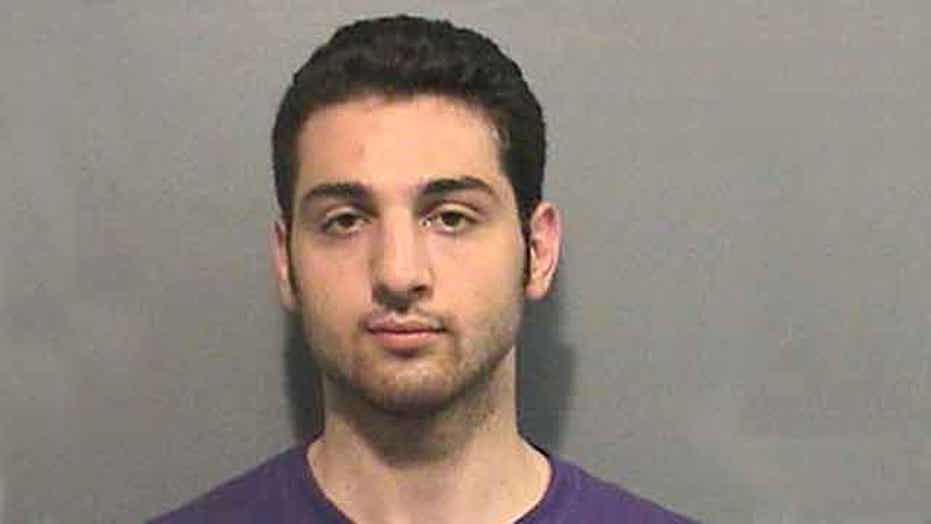 He’s gone from most wanted to least wanted.

Boston Marathon bomber Tamerlan Tsarnaev’s family in Russia doesn’t want his body, his widow declined to claim it and now cemeteries in Massachusetts have refused to take the body. The corpse has languished in a city morgue since April 19, when he was killed in a shootout with police, but now it is being prepared for burial somewhere in or around Boston. The remains were originally taken to Dyer-Lake Funeral Home in North Attleboro late Thursday, prompting crowds to jeered and jab middle fingers in the air as the hearse passed by.

"They can protest, but what do you do? In this country, we bury the dead," Peter Stefan, owner of Graham Putnam and Mahoney Funeral Parlor, told Fox News. Stefan has agreed to handle the funeral arrangements.

Stefan said everybody deserves a dignified burial service no matter the circumstances of their death and said he is prepared for protests. But he added that arrangements have yet to be worked out, and finding a final resting plot for the body - which Islamic law says must not be cremated - could prove difficult.

Massachusetts cemetery officials told FoxNews.com graveyards typically don’t turn away families, no matter how much the public might revile the deceased. In the case of Tsarnaev, Boyle suggested the family might opt for the most inconspicuous option available -- if they can find a cemetery that will take him.

"It could be a nondescript grave,” said David Boyle, President, Massachusetts Cemetery Association. “Because it's high-profile, obviously people are going to be watching what happens.

“I personally wouldn’t turn anyone away but each cemetery has rules and regulations when it comes to granting burial rights,” he added.

Tsarnaev’s body was claimed by his uncle and relative on Thursday night after his wife, Katherine Russell finally agreed to turn over rights to his side of the family.

"Of course, family members will take possession of the body," Tsarnaev’s uncle, Ruslan Tsarni, told WCVB. "We'll do it. We will do it. A family is a family."

A death certificate says Tsarnaev died from gunshot wounds and blunt trauma to his head and torso.

Gravesites of infamous criminals have long attracted visitors and even vandals, but terrorist tombs could present a new level of problems for cemeteries. The Obama administration made the decision to dump Usama bin Laden's body at sea, in part to avoid creating a magnet for the Al Qaeda chief's followers. Oklahoma City bomber Timothy McVeigh was cremated and his ashes scattered at an undisclosed location by his attorney after he was executed.