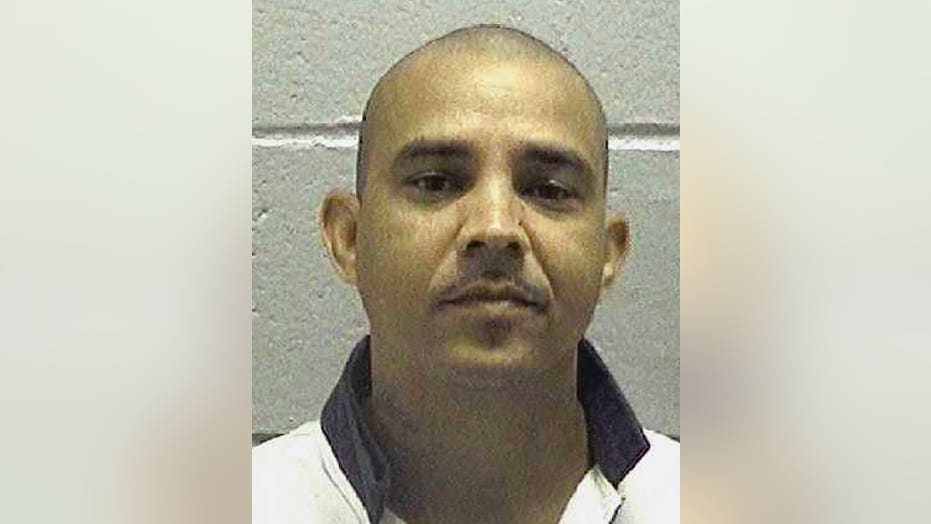 A last-ditch attempt by Georgia lawyers pleading to the U.S. Supreme Court to prevent a man from being put to death for a 1996 murder failed and he was executed on Thursday night.

Marion Wilson Jr., 42, was administered a lethal injection of pentobarbital at the state prison in Jackson. The non-profit Death Penalty Information Center had said his was the 1,500th execution since the death penalty was reinstated in 1976.

On March 28, 1996, witnesses said Wilson and Robert Earl Butts Jr. asked the victim, 24-year-old Donovan Corey Parks, for a ride at a Walmart. Once all three of them were in the car, with Butts in the front passenger seat and Wilson in the back, they forced Parks out of the car, shot him and stole his vehicle.

Wilson's defense attorneys argued that capital punishment was unconstitutional because they said Butts was the actual shooter and Wilson claimed he didn't have prior knowledge of the killing.

During Wilson's trial, Ocmulgee Judicial Circuit District Attorney Fred Bright told jurors that the defendant "blew [the victim's] brains out on the side of the road." However, Bright said Butts was the shooter during that man's trial -- and lawyers for each man had seized on that apparent discrepancy.

Prosecutors rebutted those claims saying the courts had rejected the notion in previous proceedings and hence they were notwithstanding.

Wilson's lawyers motioned to the superior courts as well as the Georgia Supreme Court, before pleading to the U.S. Supreme Court, all of whom declined Wilson's requests for clemency.

The State Board of Pardons and Paroles, the only agency with the power to commute a death sentence, ultimately upheld the death penalty on Thursday after a closed-door hearing on Wednesday.

Wilson was the second prisoner executed by Georgia this year.