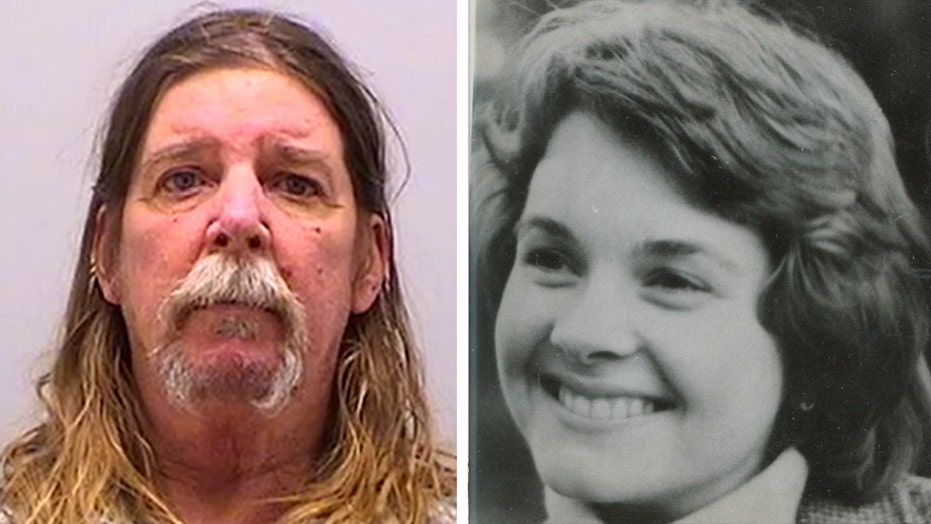 A truck driver has been arrested in the cold-case rape and murder of a 21-year-old woman in Colorado nearly 40 years ago, officials announced Monday.

Investigators in Douglas County, Colo., said they were able to link James Curtis Clanton, 62, of Lake Butler, Fla., to the murder of Helene Pruszynski in Englewood using DNA and genealogical testing.

Clanton was arrested in Union County, Fla., and extradited to Colorado.

"This was a young girl who was just starting her life," Douglas County Sheriff Tony Spurlock told a news conference.

She was found stabbed to death a day after she was kidnapped and sexually assaulted, officials said. The body turned up on Jan. 16, 1980.

The Pruszynski murder investigation went cold a year after the crime, officials added. It was reopened in 1998 before it went cold again.

Douglas County District Attorney George Brauchler described the conversation he had with Pruszynski’s only living relative, a sister, informing her of the arrest.

Clanton was arrested in Florida and extradited to Colorado. (Douglas County Sheriff's Office)

“The emotions are as raw in some way as they were 40 years ago,” he told a news conference. “I think that is the kind of phone call that at some point you don’t expect to get.”

The prosecutor described Pruszynski as a “sweet and innocent” young woman.

She had moved to Colorado to work as an intern at a Denver radio station two weeks before she was killed. Pruszynski made the move after growing up in Massachusetts and going to college there. She was living in Englewood with an aunt and uncle.

Investigators said she apparently was abducted after she got off a bus after work.

Spurlock said that at the time of the murder, Clanton had just moved to Colorado from Arkansas. He said Clanton was working as a landscaper.

Clanton served four years in prison for an Arkansas rape and was released in 1979, an arrest affidavit showed.

The court record indicated that Clanton was known then by another name, Curtis Alan White.