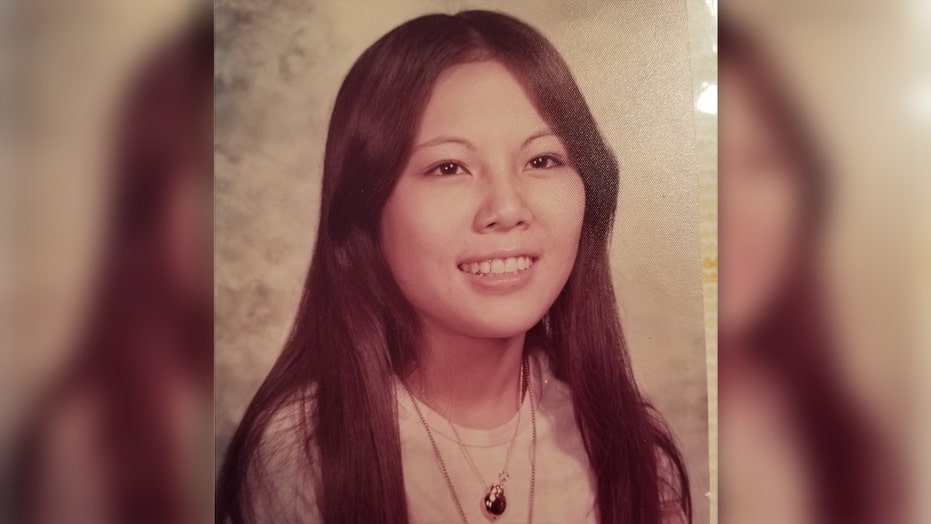 A San Francisco cold case murder victim who was a young girl has been identified after 43 years.

Judy Gifford, 14, was known as Jane Doe No. 40 until last month, according to reports Thursday.

The identification was made through DNA collected from Gifford’s paternal aunt, Ogee Gifford of New Jersey.

New Jersey State Police detectives who assisted in the identification said on Facebook Thursday that Gifford had “never changed her phone number in case her niece ever called.”

Efforts to identify the body began two years ago when Judy’s half-brother reported her missing to the San Francisco Police Department, the New Jersey detectives said.

William Shin told police he remembered having a sister when he was a child, they said.

“He told investigators that his sister went missing when she was 14 years old, and his family had not seen or heard from her since 1976,” the detectives said. “As a result of the subsequent investigation by (the) San Francisco Police Department, officers developed information that linked the remains discovered in the 1976 homicide to Judy Gifford.”

The dog discovered a hand protruding from the sand behind a pumping station, KTVU reported.

The victim was wearing a gold chain with an owl pendant.

In June, Judy's aunt gave them a photo of her niece wearing the same pendant, New Jersey detectives said.

Police did not reveal how Judy was murdered, nor was it clear if Judy had been reported missing at the time of her disappearance in 1976.