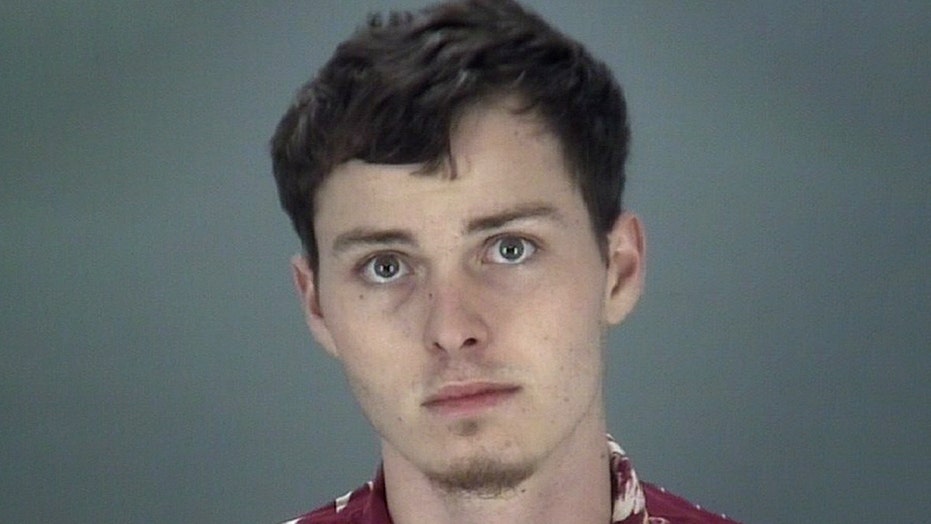 A Florida man was arrested after he allegedly raped a 10-year-old girl he met through Snapchat, investigators said.

Austin Altman, 22, drove to pick up the child in nearby Hernando County on Saturday and drove her back to his home in Spring Hill, according to an arrest report from the Pasco County Sheriff's Office.

Authorities said the man took the girl — without any consent from her parents — and allegedly raped her "anally, vaginally and orally." The 10-year-old asked Altman to stop "at least four times," according to the arrest report, but "he did not stop."

The girl told investigators Altman "held her down with his hand on her throat" as he allegedly assaulted her.

Someone reported the child missing to the Hernando County Sheriff's Office and claimed the child was with Altman. When a Pasco deputy went to check Altman's home, he allegedly said he was home alone and claimed he didn't know the child.

The girl was found in Altman's bedroom, officials said. Altman later told deputies he met the child on Snapchat and admitted to picking her up, and having "sexual intercourse" with her.

He was arrested and charged with sexual battery on a child and interference with custody. He was also charged with violating probation, as he had been arrested on a felony charge of forced entry in September 2018.

As of Tuesday, Altman was being held at a jail in Land O'Lakes without bail.