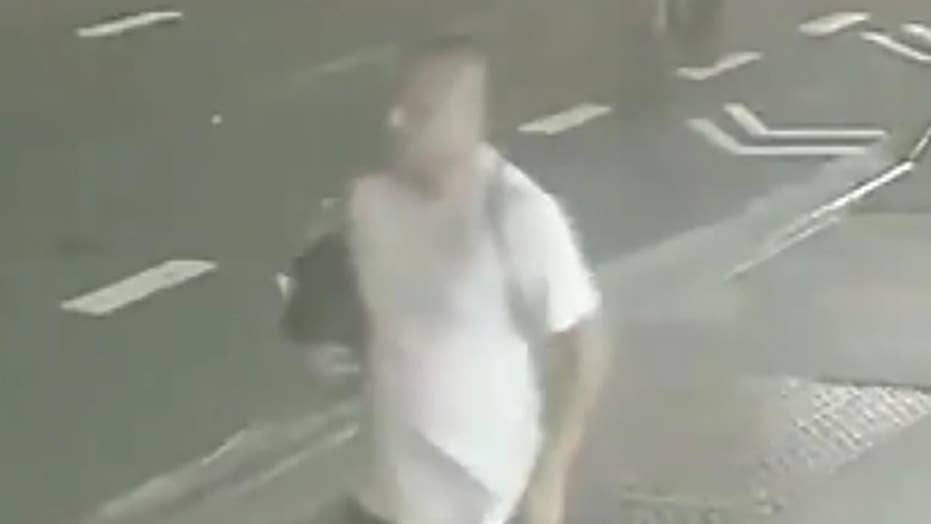 The NYPD is searching for a man who allegedly raped a woman in New York City. Anyone with information on the identity of this man can call NYPD’s Crime Stoppers at 1-800-577-8477.

Police were on the hunt in New York City on Wednesday for a man who allegedly raped a woman — who got lost and asked him for directions.

A 31-year-old woman from Yonkers, a city 15 miles north of Manhattan, was in the Hell's Kitchen neighborhood around 1 a.m. on Sunday when she asked a man for help navigating.

Instead of assisting her, the man allegedly grabbed the woman by her arm and pulled her into the basement of a building on West 51st Street and proceeded to rape her, WABC-TV reported.

The alleged suspect then fled the scene, leaving the woman with bruising. She was hospitalized in stable condition.

Anyone with information on the incident or the suspect is urged to contact investigators at 1-800-577-8477.