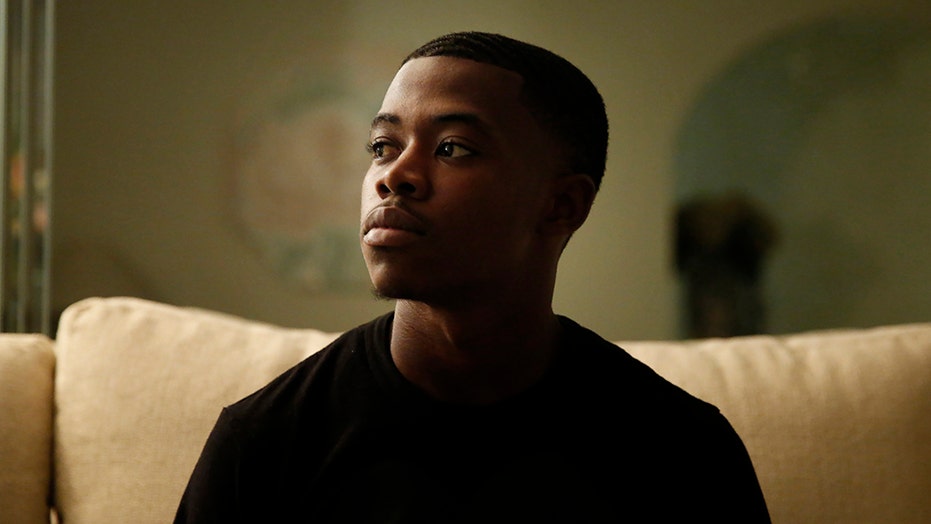 A Florida man who spent 10 days in jail for missing jury duty has had his record vacated by the judge who initially doled out the punishment.

Deandre Somerville, 21, initially incurred the court's wrath when he overslept on Aug. 21 — when he was supposed to serve as a juror in a civil trial. As a result, Judge John Kastrenakes, of the state's 15th Judicial Circuit, ordered Somerville to spend 10 days in jail, serve a year of probation and perform 150 hours of community service.

Somerville served his 10-day sentence in September, and his lawyer, Daniel Eisinger, told the Sun-Sentinel that time behind bars "was pretty shocking and scary" for the 21-year-old.

On Friday, however, Kastrenakes reduced Somerville's terms to three months of probation and 30 hours of community service. On Monday, the judge said he reflected further on the case and decided to vacate Somerville's probation entirely — but he maintained Somerville acted carelessly not showing up for jury duty and for not calling the court to tell them what happened.

“Given the abundant publicity surrounding Mr. Somerville’s case, I have concluded that the importance of a sworn juror abiding by the law has been made clear,” Kastrenakes wrote in his order. “Therefore, there exists no reason to continue Mr. Somerville on probation.”

He added: "I know he now understands and respects our system of justice and the critical role jurors play in that system. In conclusion, I do not want even a finding of contempt to be gleaned from a perusal of his background or record."

The judge said Somerville "has been totally rehabilitated" and isn't the same person "who refused to come to court and intentionally violated his oath as a sworn juror." He insisted he wasn't singling Somerville out, and that he “would have punished anyone who behaved the way Mr. Somerville behaved in the same manner.”

Somerville, who had no previous criminal record, said what he did “was an immature decision that I made, and I paid the price for my freedom."

"As a result of my irresponsible actions, my life has been forever changed," the 21-year-old read from an apology letter Friday. "Everything I've gone through, I wouldn't wish on my worst enemy."

Kastrenakes on Monday said he found the man's apology letter – which, according to The New York Times, the judge ordered him to write – to be "moving, sincere and heartfelt."