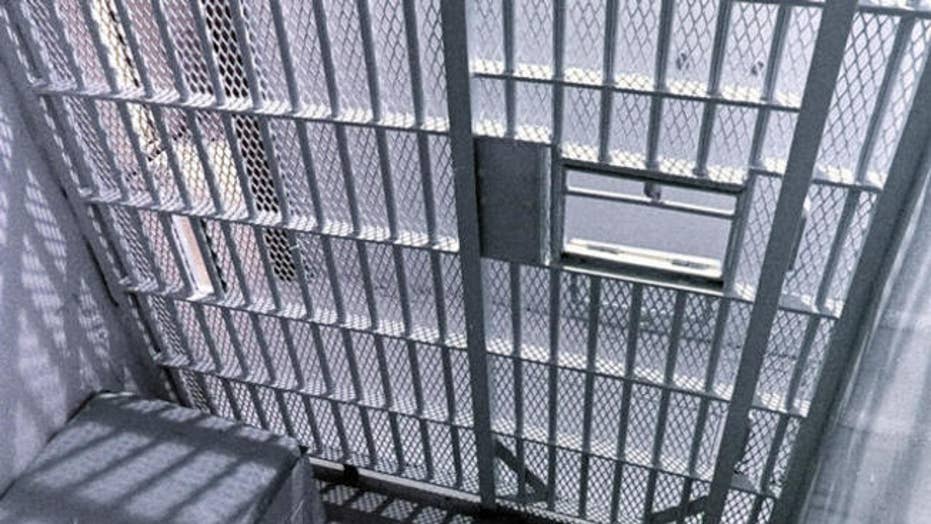 A 21-year-old Florida man drew a 10-day jail sentence after he overslept and thus missed jury duty at a Palm Beach trial.

Deandre Somerville, 21, originally also faced a year of probation for sleeping in. On Friday his probation was reduced to three months, but he has also been ordered do perform community service, delivering brief speeches on the importance of jury duty each week.

Somerville explained he slept through his alarm and woke up hours later to realize he had missed jury service. He said he did not call the court to let them know what happened because he felt nervous, and he was in a rush to leave for his afternoon job working afterschool programs at the city’s parks and recreation department.

“At work, I was looking on my phone thinking, ‘What’s the worst-case scenario that could happen?’ I thought maybe I would get a fine or something like that,” Somerville said. A police officer showed up at the door of his grandparents' house, where he resides, bringing along a court summons.

“My grandfather said, ‘Just go in and be honest,’” said Somerville. “I’ve never had a criminal background, never been arrested, never been in handcuffs. The most I’ve ever gotten was a traffic ticket so I was thinking it wouldn’t be that bad.”

"I said, 'Sir, honestly I overslept and I didn't understand the seriousness of this.' He asked me if I had a criminal record. I said, 'Sir, I've never been arrested,'" Somerville told WPTV he had said at his court hearing.

The West Palm Beach judge was not happy, seemingly unimpressed, said the 21-year-old had held the court up by 45 minutes. Ultimately, an alternate juror was selected to take his place. Circuit Judge John Kastrenakes found Somerville in criminal contempt of court and sentenced him to 10 days in jail, 150 hours of community service and a $223 fine.

"Now I have a record," Somerville said. "I almost feel like a criminal now. Now, I have to explain this in every interview." He said he plans to go to school to become a firefighter.

After criticism, Judge Kastrenakes reduced Somerville’s sentence Friday. He’d already served the 10-day jail time and his letter of apology was accepted by the court. Instead of a year’s probation, Somerville will now serve three months, according to The Sun-Sentinel.


And instead of 150 hours of community service, he’ll serve 30, which includes his weekly speeches to new jurors on the importance of jury duty.

“Good people make bad mistakes, and this is a classic example,” Kastrenakes told The Sun-Sentinel. “Jury misconduct is a serious concern,” he added.