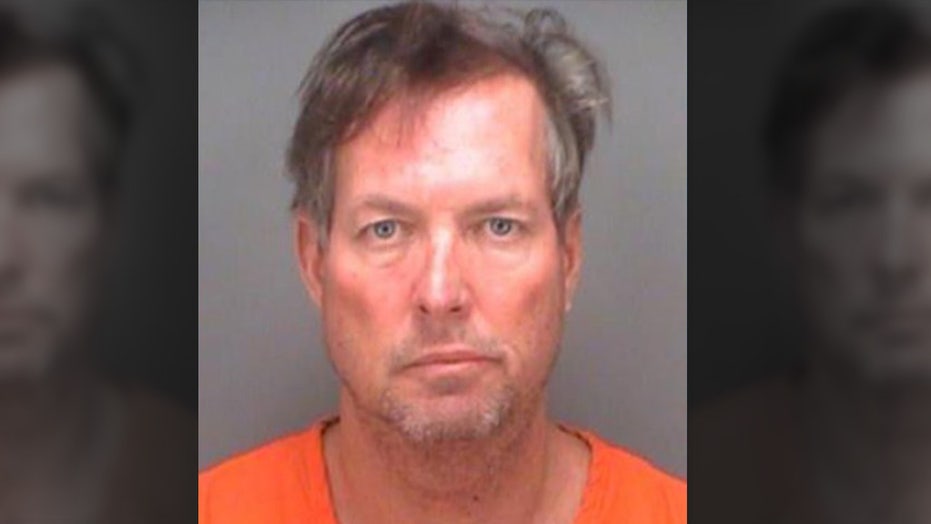 A man in Florida has been arrested for allegedly murdering his girlfriend after her body turned up in the trunk of a car, police said.

Warren Brown, 57, was arrested on Saturday and has been charged with second-degree murder in the death of Sophie Solis, 43, St. Petersburg police said.

He also has been charged with assault and aggravated domestic battery, according to court records.

Detectives said Solis had not been seen since Wednesday so a concerned friend went to Solis’ St. Petersburg home to check on her, Fox 13 reported. The next day the friend found Solis’ body in the trunk of Brown’s car parked in the driveway of the home, police said.

Investigators said they also found photos of the couple and bloody clothes in the trunk, the television station reported.

Solis had been stabbed, police added.

The couple had a history of domestic-violence issues, investigators said.

In fact, according to court records, Brown has served time in the Pinellas County Jail several times before, mostly for domestic-related offenses.

Officers have been called to the home 17 times in 2019, almost entirely for domestic issues involving Solis and Brown, the television station reported, adding that the couple had taken out restraining orders against each other.

Earlier this month, police reportedly arrested Brown for cutting Solis with a knife, but the charges were dropped after she declined to proceed with the case.

One day before Solis’ body was found, a neighbor called police because Brown was making suicidal comments, the station reported, citing investigators.