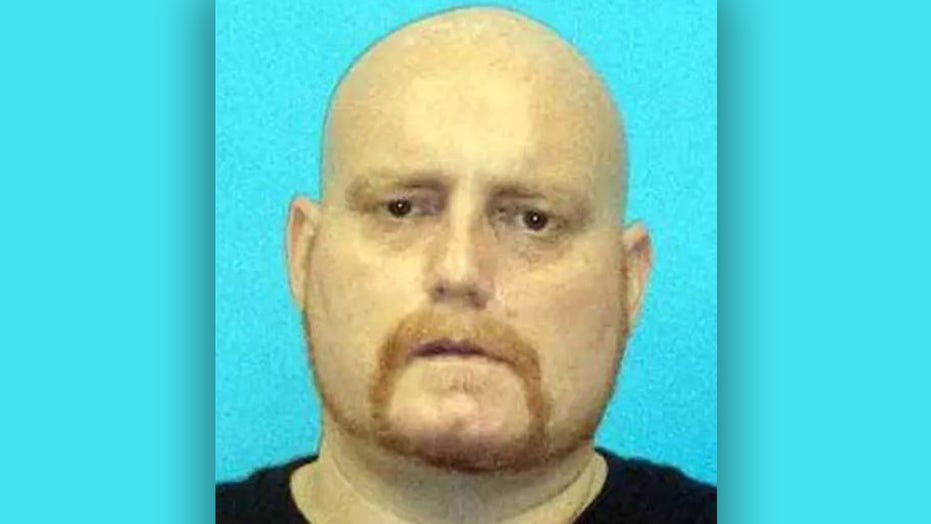 A Florida man was arrested Saturday after allegedly hiding his meth stash in a peculiar place: his belly button.

Martin Skelly, a 41-year-old from St. Petersburg, was taken into custody after investigators caught him with a 28-gauge needle at a McDonald's in Clearwater and took him in on methamphetamine possession.

'METH. WE'RE ON IT' CAMPAIGN ROLLS OUT IN SOUTH DAKOTA TO CONFUSION, RIDICULE

Before he was transported for booking, authorities asked Skelly if he had any other contraband in his possession, warning him he could face additional charges if anything illegal was discovered while he was in jail, The Smoking Gun reported, citing an arrest affidavit.

Martin Skelly, 41, was hit with additional charges Saturday after cops allegedly found methamphetamine hidden in his belly button as he was being booked into jail. (Pinellas County Sheriff's Office)

Skelly denied having anything else, but during intake at the Pinellas County Jail, a sheriff's deputy "discovered a small bag of crystal powder substance wedged deep within [his] belly button cavity."

The substance tested positive for methamphetamine, officials said. Skelly, a 380-pound, 5-foot-9 man, reportedly told an officer after the drugs were found that he "was just being dumb and not thinking."

Skelly was initially arrested for possession of methamphetamine, but after more drugs were found inside his belly button, he was hit with an additional two felony charges for introducing contraband into a correctional facility and narcotics possession.