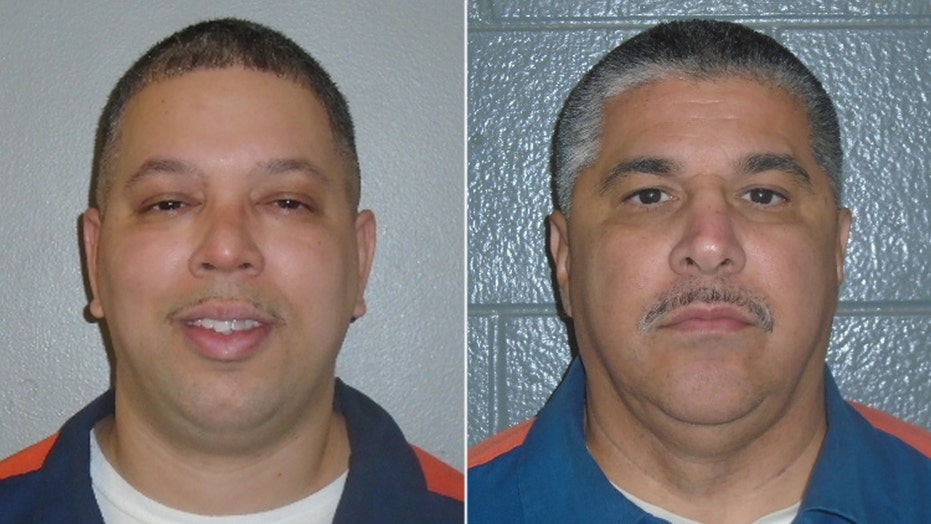 Federal agents have uncovered evidence of an inmate-run drug ring with international ties at a Michigan prison, according to a report Monday.

The affidavit outlines a years-long investigation, and identifies the accused drug kingpins involved in the prison drug smuggling conspiracy, according to the paper.

State corrections officers found a virtual drugstore after searching the cell of Alger inmate Dontay McMann in May.

Online records show McMann, 40, is serving lengthy sentence for murder and other crimes.

The court document doesn’t say how drugs have entered the prison, according to the paper. It also doesn’t say if any corrections officers were involved.

"There has been nothing found to suspect staff involvement at this time and no staff have been suspended/disciplined/fired," Michigan Department of Corrections spokesman Chris Gautz told the paper, while declining additional comment, citing the ongoing probe.

As of Friday, nobody had been charged and the investigation was ongoing, the paper reported.

The affidavit says the drug smuggling operation involves another Alger inmate, Juan Mejia, 47, who is doing time for drugs.

"Multiple confidential sources have stated that Mejia uses inmates who are serving life sentences (or long custodial sentences) to handle drug trafficking business," Drug Enforcement Administration Agent Michael Tighe wrote in the affidavit, according to the paper. "One confidential source that has spoke(n) directly to McMann about his drug trafficking confirmed that McMann works on behalf of Mejia."

Investigators seized more than 50 grams of meth, 120 doses of LSD, a digital scale, knife and more than 80 strips of Suboxone, a medication used to treat opiate addiction, after searching McMann’s cell, the paper reported.

They also found in the cell a contraband cellphone hidden in an electronic typewriter.