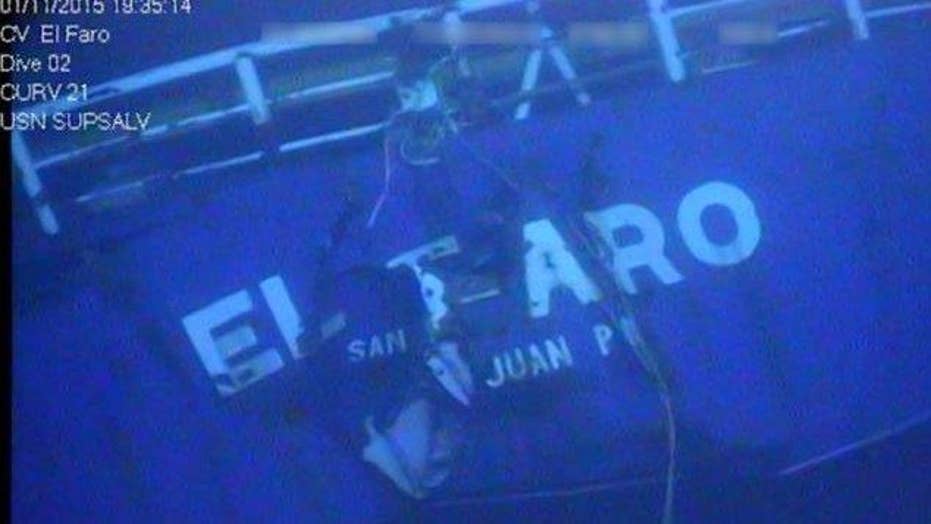 MIAMI – Federal investigators are launching a second search of the wreckage of a freighter that sank Oct. 1 near the Bahamas, officials said Thursday.

The two-week expedition organized by the National Transportation Safety Board is expected to begin in April, according to a news release. Investigators hope to locate the data recorder or "black box" and develop a more extensive and detailed survey of the shipwreck.

"The voyage data recorder may hold vital information about the challenges encountered by the crew in trying to save the ship," NTSB Chairman Christopher A. Hart said in the release. "Getting that information could be very helpful to our investigation."

The 790-foot freighter El Faro sank after losing engine power and getting caught in a Category 4 hurricane from Jacksonville to San Juan, Puerto Rico. Thirty-three mariners were aboard.

NTSB spokesman Peter Knudson told The Associated Press that it's uncommon for investigators to launch a second investigation, because the data recorder is usually easier to locate.

"It's been quite some time since we had a challenge in locating a data recorder like this," Knudson said.

The ship was found in 15,000 feet of water, its top two bridge decks detached. Crews located one of the missing decks about a half-mile from the main part of the ship. The data recorder had been mounted at the base of a mast, but that structure wasn't found during the first search, which ended Nov. 15.

The new search will involve an autonomous underwater vehicle covering more than 13 square miles with video, sonar and other sensors, according to the release. The El Faro's black box was capable of recording conversations and sounds on the navigation bridge. This could help investigators understand the sequence of events that led to the sinking.

If the data recorder is located, then a remotely operated vehicle will be sent to retrieve it.