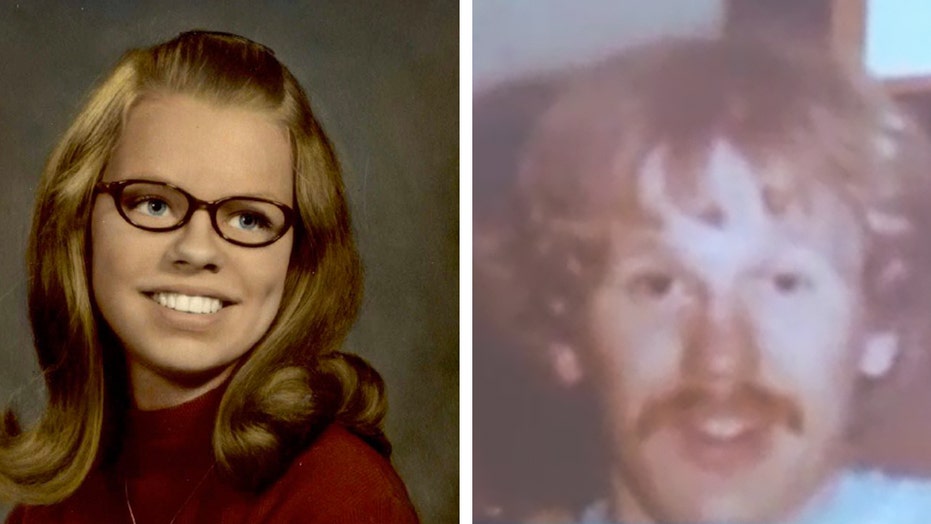 DNA and genetic genealogy have solved the cold case murder of a 19-year-old woman on the campus of Indiana State University nearly 47 years ago, police said Monday.

Pam Milam’s body was found Sept. 16, 1972, when her father opened the trunk of her car. She was gagged with tape, bound with rope and had been raped and strangled.

Terre Haute Police Chief Shawn Keen, who worked the case himself for the past 11 years, told a news conference Milam’s killer had been identified as Jeffrey Hand after DNA from the crime scene was uploaded to the genealogy website GEDMatch and produced a match to a distant relative of Hand’s. Hand was 23 at the time of the murder, working as a music records salesman.

The identification provided closure to Milam’s family but not justice.

Hand has been dead since a deputy killed him Indiana in 1978 when he saw Hand trying to abduct a woman, Keen said.

Terre Haute Police announced a break in the murder of Pam Milam at Indiana State University nearly 47 years ago, identify Jeffery Hand, a salesman of record albums, as the killer. He was 23 at the time. (Terre Haute Police Department)

“At least we now know who he is and he won’t hurt anyone else again,” Milam’s sister Charlene Stanford said.

Stanford said her sister was a smart and pretty woman who enjoyed playing the clarinet.

“She was a joy to be around,” Stanford said.

For nearly 20 years, police believed Milam’s killer was a serial rapist who prowled the Indiana State University campus for victims around the time Milam was killed.

The man denied killing Milam and then DNA ruled him out for certain in 2001.

He said the sample was obtained after Parabon NanoLabs in Virginia conducted the genetic genealogy search and made the identification.

Parabon has used the same technique to help police departments around the country close more than three dozen cold case rapes and murders in the past year. Some of those cases, like the Milam case, had gone unsolved for decades.

“This type of genetic genealogy can help with other cases,” the police chief said.

Hand’s rap sheet also included an arrest in 1973 for the murder of a man and the rape of the man’s wife, according to Keen.

Hand had offered the couple a ride when he saw them hitchhiking near Terre Haute, but after being tried for the murder, he was found not guilty by reason of insanity.

He was then awaiting trial for the rape when he was released. Keen said the case never went to trial.