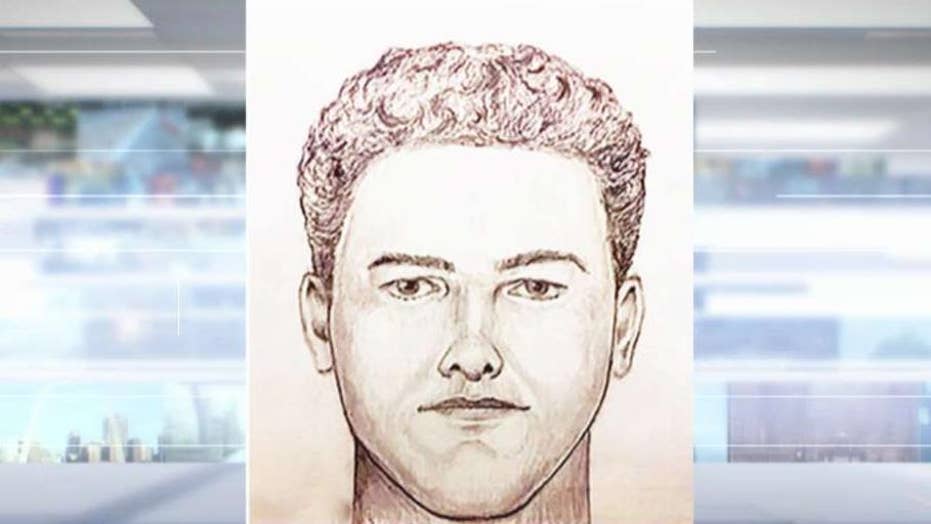 Indiana police believe the man who killed Liberty German and Abigail Williams is 'hiding in plain sight'; Mike Tobin has the latest on the case.

Tipsters have flooded a task-force investigating the murders of two Indiana teenage girls with more than 42,000 emails and calls since the case began, State Police said Monday.

Despite the avalanche of tips, no arrests have been announced in the murders of the two victims, Libby German, 14, and Abby Williams, 13, in Delphi on Feb. 13, 2017. The best friends were found the next day upstream from an abandoned rail bridge where they had gone for a walk.

It was also reported Monday updated information in the case that police released to the public April 22 has brought in many more tips, FOX59 Indianapolis reported.

Just since that date, the task-force investigating the murders has received more than 2,200 emails and 400 calls with offers of information, the station reported.

In addition, the task force received another 135 tips since April 22 from local police departments that were contacted by people who called on the phone or showed up in person.

The information released last month included a much different sketch from the original suspect drawing, which was of a person no longer being sought by authorities. The newly released sketch depicted a man with a youthful appearance in his 20s or 30s.

“The person depicted in the originally released sketch is not presently a person of interest in this investigation,” police said April 24 in explaining the reason for releasing another sketch.

Police said then that they now believe the girls' killer is someone with Delphi roots.

“We also believe this person is from Delphi currently or has previously lived here, visits Delphi on a regular basis or works here,” Doug Carter, the head of state police, said in April, according to the station.