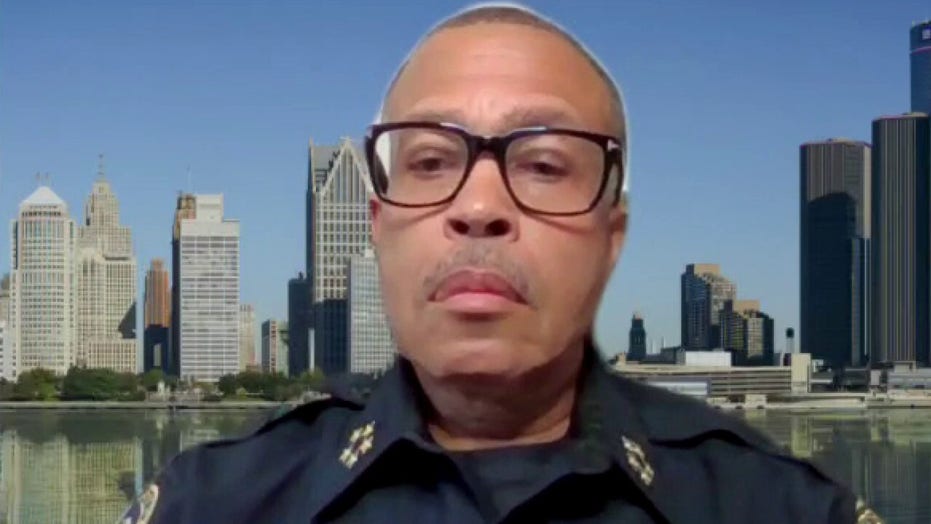 Police chiefs across the country have been forced to resign in the wake of racially charged incidents, but Detroit Police Chief James Craig told “The Story with Martha MacCallum” that he’s not going anywhere.

Craig said the Black Lives Matter movement to defund police and force the ousters of law enforcement leaders, is not about skin color but about reflecting the attitude, “if you talk against this group, you must go.”

“I’ve taken a firm stand here in Detroit. I've been supported by Detroiters,” he said. “But let me just say, Detroiters want them gone. And so I'm not leaving. They have to leave. And I've said it publicly, both locally and nationally. And I'm going to hold my ground because our men and women who serve deserve much better than this.”

After spending 28 years as a member of the Los Angeles Police Department, Craig said he’s angry about the two California deputies shot by a “coward who’s part of this whole agenda.”

MacCallum brought up a past interview with Black Lives Matter of Greater New York founder Hawk Newsome, in which he stated once a Black person becomes a cop, they are no longer Black. They’re blue. Craig said this association is “ridiculous.”

“I've been an African American male all my life. I started in this business 44 years ago,” he said. “I've been a proud African American. I rose through the ranks. Nobody gave me anything. So for him to say that, who does he call? Who does his family call when they need help? They call the police.”