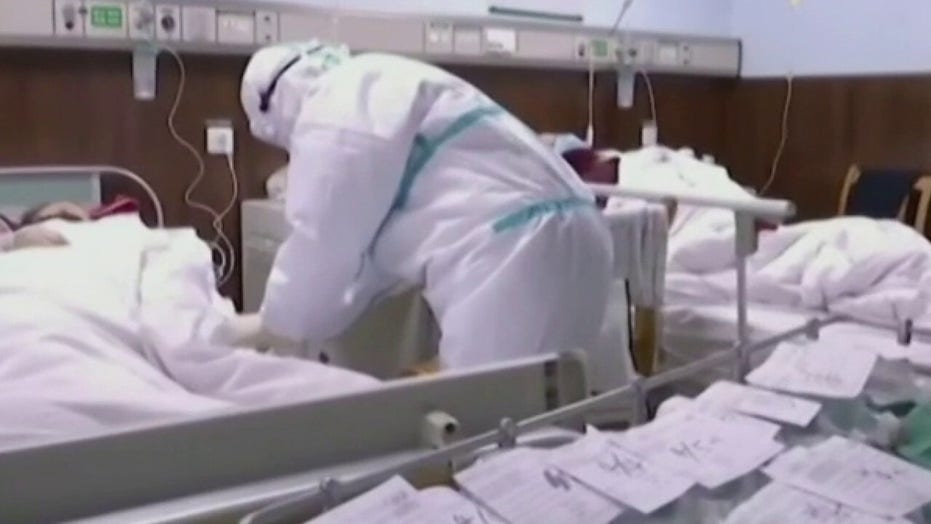 A woman in Pennsylvania became the first person to be cited last week for violating the state's stay-at-home order meant to slow the spread of coronavirus, spurring questions from at least one state lawmaker if the ticket went too far.

The 19-year-old woman, identified as Anita Shaffer, was pulled over by Pennsylvania State Police around 8 p.m. on March 29 in the town of Red Lion, located in York County, about 35 miles south of the state capital of Harrisburg.

In the citation first obtained by PennLive, Shaffer stated that she was "going for a drive" that Sunday night, two days after Gov. Tom Wolf, a Democrat, issued a stay-at-home order that included York County.

Shaffer said she was told she was initially pulled over for a taillight that was out, but then asked if she was aware of the "stay-at-home act.”

“I am aware of it but I didn’t know it pertained to just driving," she told Penn Live about what she said to the officer during the encounter.

A woman in Pennsylvania was given a citation for at least $202.25 after she was pulled over last Sunday and told she was violating the state's stay-at-home orders due to the coronavirus. (iStock)

In the citation, obtained by FOX43, that officers then handed Schaffer for at least $202.25, it states she "failed to abide by the order of the Governor and Secretary of Health issued to control the spread of a communicable disease, requiring the closure of all non-life-sustaining businesses as of 20:00 hours on March 29, 2020. To wit, defendant states that she was ‘going for a drive’ after this violation was in effect.”

State Police Communications Director Ryan Tarkowski told FOX43 on Friday the 19-year-old was not pulled over for violating the stay-at-home order since the traffic stop began as a vehicle-code violation.

He added that state troopers "maintain discretion" to warn or issue citations to drivers, with the decision "specific to the facts and circumstances of a particular encounter."

"Sunday Drives are not essential travel. Does that mean that everyone who goes for a drive will get cited/warned? Obviously not," Tarkowski said in a statement to FOX43. "There are no roadblocks, check points, etc. Decisions to warn/cite are made based on the totality of the unique circumstances of each encounter. But to reiterate, Stay at Home means stay at home."

State Police have taken to social media with similar messaging, saying there are no COVID-19 checkpoints and that Pennsylvanians are encouraged to stay at home "except for essentials."

The governor's office offers similar guidelines, but also states that law enforcement "will be focused on ensuring that residents are aware of the order and informing the public of social distancing practices rather than enforcement."

"This is kind of unsettling," she told FOX43. "I've had people say, you know, I just want to go out on my motorcycle and go and take a ride, and ask, 'am I allowed to do that?'"

"Give us the clarity," Phillips-Hill told FOX43. "Don't give us confusion because confusion leads to chaos, and that is not a good thing in these perilous and unprecedented times." 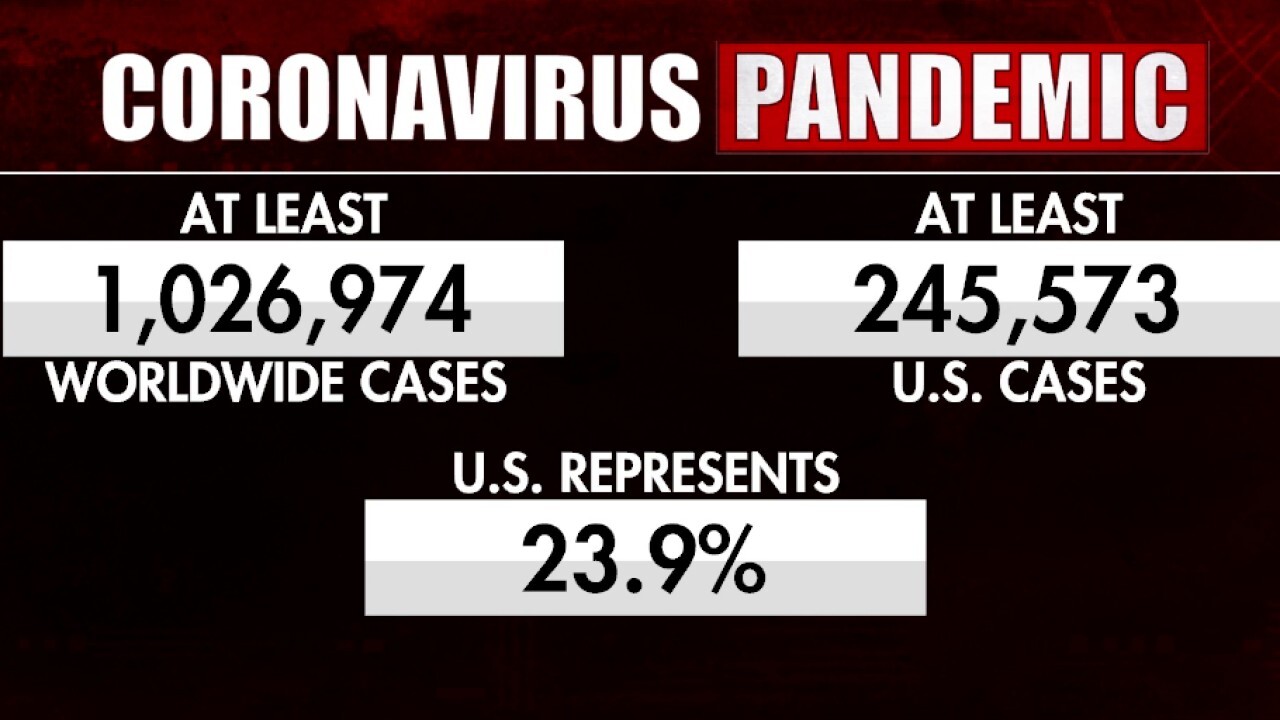 Griff Jenkins reports from Washington, D.C. with the latest.

The statute that Shaffer was cited under was one mentioned in guidance to law enforcement in relation to businesses that were not complying with orders to close. The statute applies to "any person who violates any of the provisions" of Wolf's under the Pennsylvania Disease Prevention and Control Law of 1955.

The 19-year-old and her father, Neil Shaffer, told Penn Live they discovered the taillight was working fine when she got home. She plans to fight the citation.

Wolf last week announced that schools statewide would remain shut "until further notice" and the stay-at-home orders intact until April 30 to deal with the growing coronavirus crisis.

As of Sunday, there are 10,507 COVID-19 cases reported and at least 150 deaths in Pennsylvania, according to Johns Hopkins University.