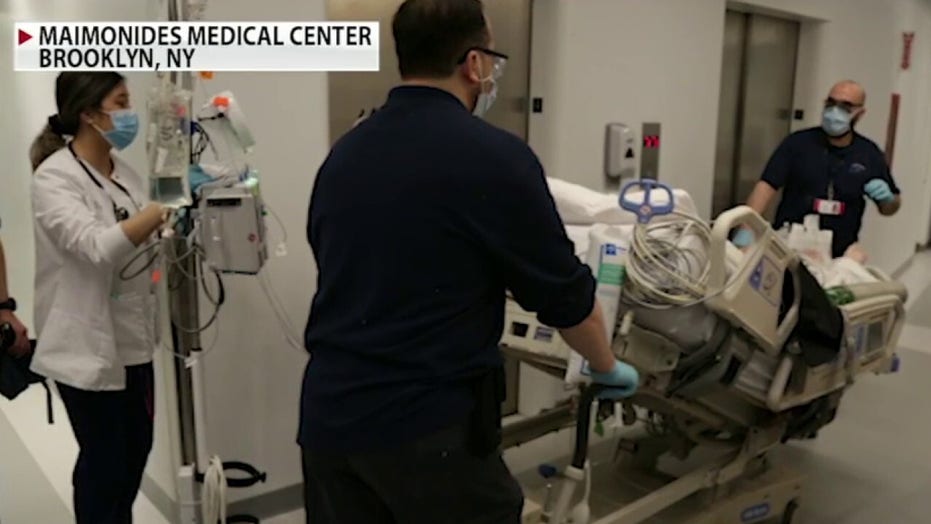 Inside one of NYC's busiest hospitals: Throw all assets where 'fire is burning'

'We can't wait for the apex,' says Dr. Stuart Ditchek, NYU Langone, explaining his hospital is in dire need of equipment and staff to treat coronavirus patients&nbsp;

The coronavirus pandemic has left New York City a war zone, but new data shows it is hitting especially hard in poor neighborhoods that might be more likely to have many people living under one roof.

Data released late Wednesday by city health officials shows that residents in the immigrant-rich Jackson Heights, Elmhurst and Corona sections of Queens have tested positive for the virus in far greater numbers and at higher rates per capita than in wealthy, mostly white parts of Manhattan and Brooklyn.

People living in one Queens zip code just south of LaGuardia Airport were roughly four times as likely to have tested positive as people in the gentrified section of Brooklyn that Mayor Bill de Blasio calls home.

The numbers back something that has, for days, seemed obvious at Elmhurst Hospital, the only major medical center serving the part of Queens where infections are most prevalent.

Long lines of people waiting for testing and treatment outside the hospital have been one of the defining images of the pandemic, as have stories of multiple deaths in Elmhurst’s overburdened wards. 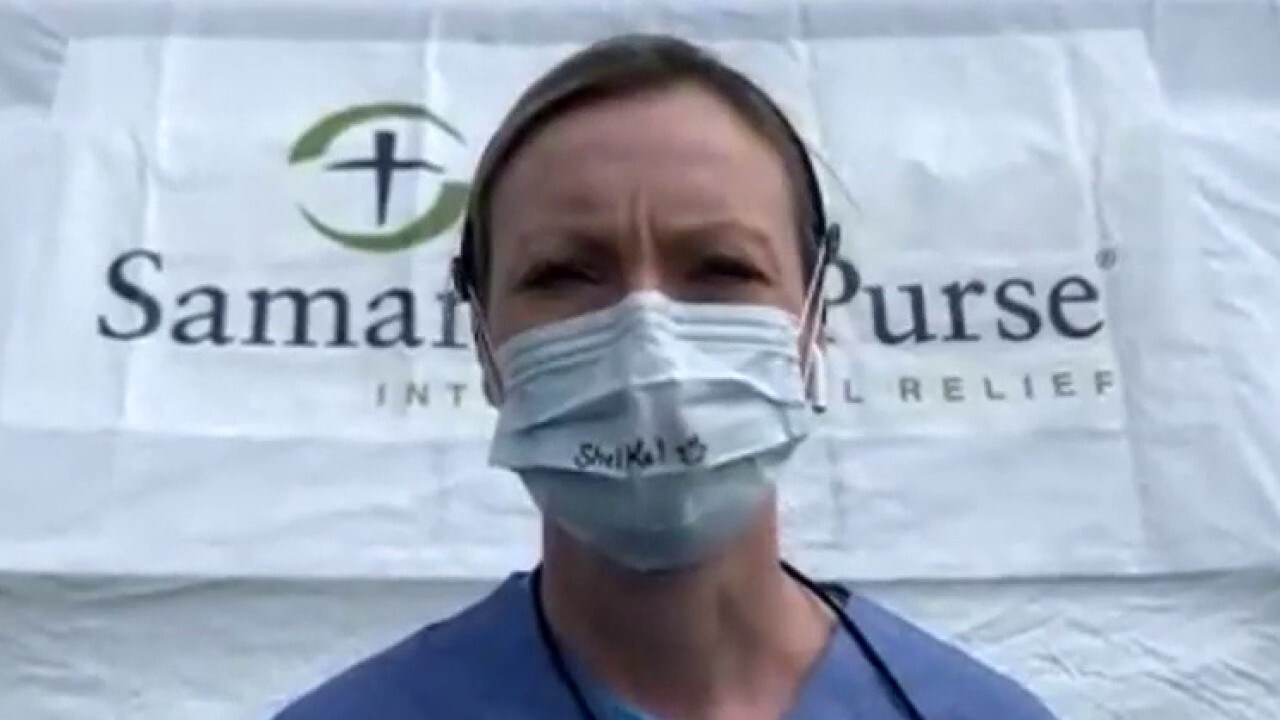 Asked about the disparities, Dr. Mitchell Katz, chief executive of the city-run hospital system, said crowded housing could be playing a role.

“We know that in Queens, many families, because of poverty, live together in very close quarters. So that while we are practicing as a city social distancing, you may have multiple families living together in a very small apartment. And so it’s easy to understand why there’s a lot of transmission of COVID occurring,” he said.

A disproportionately high number of people have also tested positive for COVID-19 in certain Brooklyn neighborhoods that are home to many Orthodox Jews, who, for reasons of faith and tradition, also often have large families under one roof.

Certain sections of the Bronx have also had a disproportionately high number of positive tests for the virus.

Katz said people getting sick in western Queens face a second problem, which is that it has half the hospital beds per capita than Manhattan.

The city’s public hospital system has been trying to ease the burden on Elmhurst Hospital by moving some patients out and moving additional staff in. It also increased its number of intensive care unit beds from 29 to 111 in 10 days. 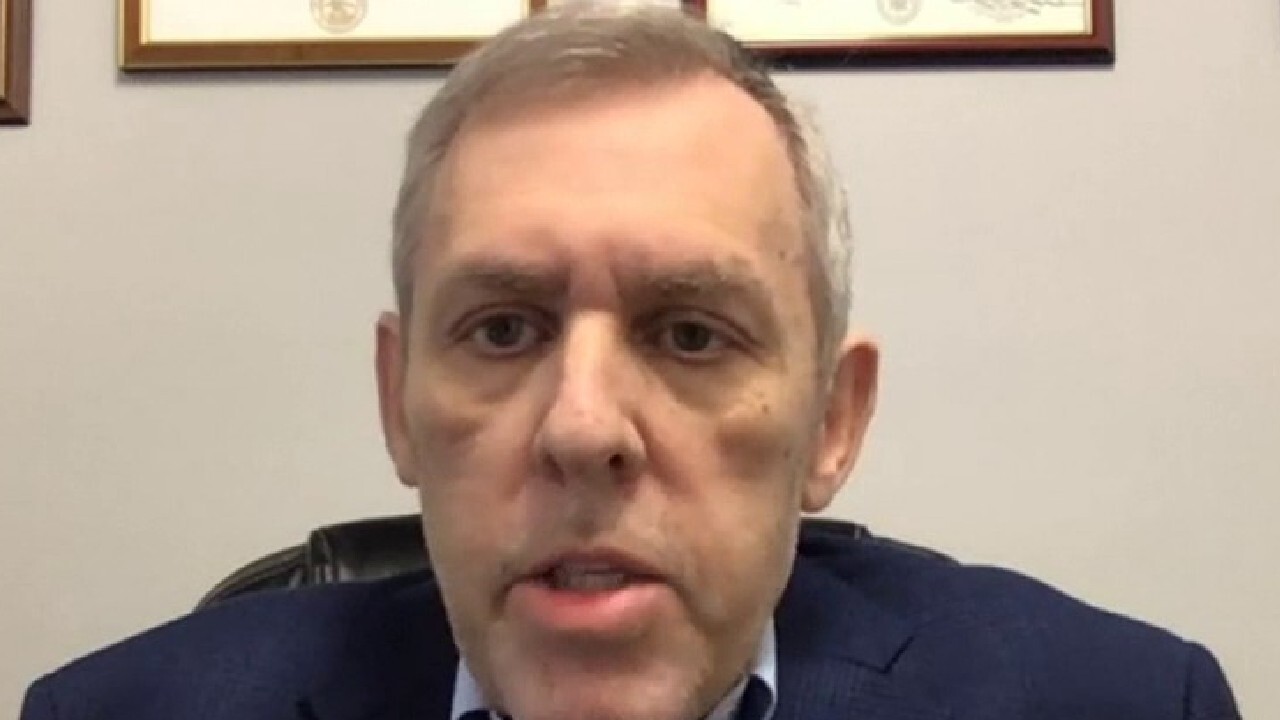 As of Wednesday evening, the city had recorded 1,374 deaths from the virus.

Nearly 46,000 city residents have tested positive for COVID-19. The true number of people sickened by the virus is likely much higher because officials have been rationing tests and encouraging all but the most seriously ill people not to seek treatment and instead ride it out at home.