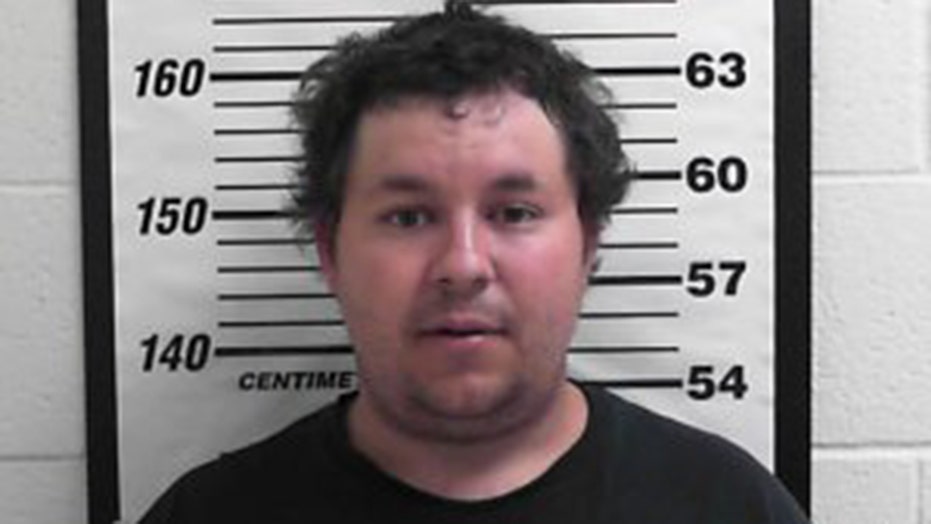 A Utah man has been arrested after police say he recorded himself driving erratically and posted the videos on YouTube.

Matthew Mitchell, 27, of Woods Cross, was pulled over and arrested Friday by troopers with Utah Highway Patrol, according to reports.

He used a dashcam to record the videos.

Court documents said an April 12 video shows Mitchell tailgating a Chevy Impala, swerving around that vehicle after stepping on the gas and then crossing multiple lanes, Fox 13 Utah reports.

Police said Mitchell passed 13 vehicles in about 20 seconds over a mile on I-15 in Layton, the station reported.

He also said that there were some videos where Mitchell appeared to be "boastful or proud of his driving patterns."

Bennett said the case was unique because normally people want to hide their recklessness.

"He basically handed me the case in a neat little folder and all I had to do was put it onto paper and screen it with our prosecutors," the trooper said.