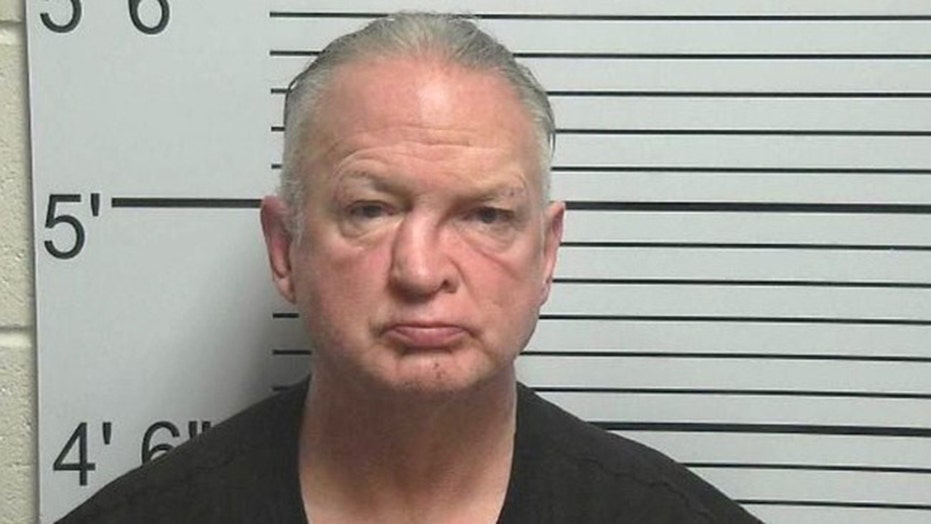 A newly released sex offender who was on his way to California from an Iowa prison was arrested this week for allegedly exposing himself and sexually assaulting a woman on a Greyhound bus.

Police in the northeastern Utah city of Vernal said Gregory Kehl, 64, was arrested after the Greyhound driver pulled into a KFC and notified the manager of the alleged assault, KUTV reported Thursday.

Gregory Kehl, 64, was arrested in Utah after allegedly exposing himself and sexually assaulting a woman on a Greyhound bus. He was recently released from an Iowa prison for sex offenses. (Uintah County Jail)

When officers arrived, the alleged victim said she had moved away from Kehl during the bus trip but he continued to follow her inside the bus. She said he exposed himself and sexually assaulted her.

She also showed police time-stamped text messages with her husband that described some of the assault and said she was “scared and thought the guy was drunk.”

When police spoke to Kehl, they learned he was a convicted sex offender in Iowa and was on his way to California following his release from prison.

The 64-year-old man was detained in jail.

Greyhound did not immediately respond to a request for comment, the news outlet reported.