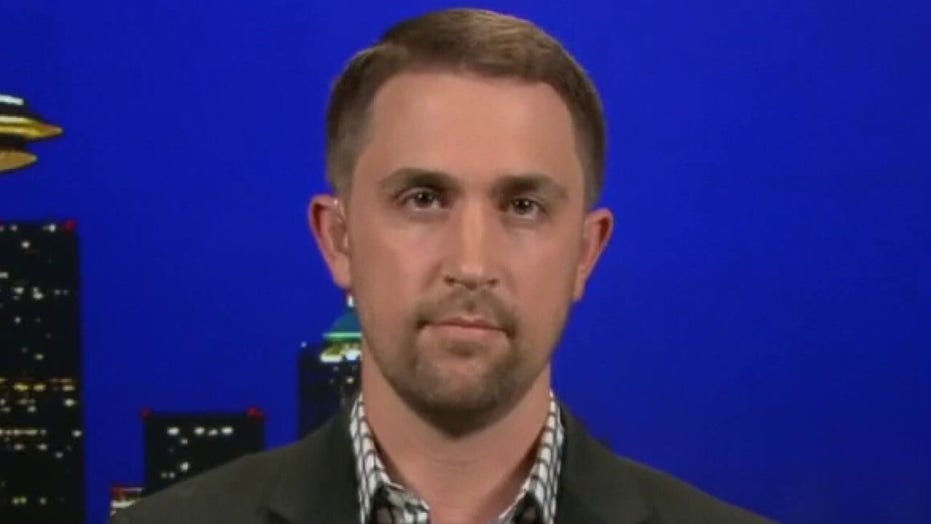 "This was a mandatory program for white male executives where they were supposed to essentially break down their white male identity, confess their sins to diversity trainers," Rufio told host Tucker Carlson of the session at Sandia National Laboratories. "And at the end of this session, they actually had to write letters of apology to women and people of color based on what they learned about their own privilege.

"It's nothing more than a cult indoctrination session that's based on critical race theory, something that is spreading like wildfire through our public institutions," Rufo added. "And it's, you know, almost more dangerous than the nuclear weapons themselves."

He went on to warn that race theory concepts had gained currency in institutions of all shapes and sizes.

"I think through this kind of complex cultural construct that plays on human frailties and emotions and guilt, we've allowed this to really perpetuate all of our institutions," he said. "And I'm afraid that, at this time, it is almost everywhere from the smallest local school district in Tennessee or Kansas to the highest levels of the federal government.

"This is something that under the radar has just spread like wildfire. And I think it's important to call it out. And it must be stopped."

Rufo went on to claim that the Sandia training session was "illegal," "likely unconstitutional," and "a violation of people's civil rights."

"And I'll tell you right now," he told Carlson. "I'm declaring a one-man war against critical race theory in the federal government."