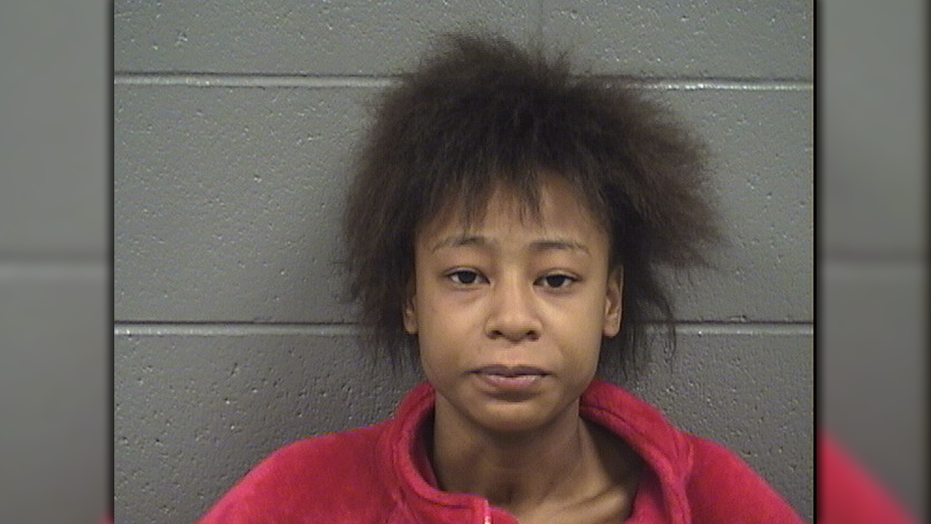 Suspect in car continued to fire shots after driving away from the scene; Mike Tobin reports.

A Chicago woman allegedly stabbed a 15-year-old girl to death in the street after a family feud on social media exploded into violence, according to local reports.

Two adult sisters escalated their Facebook arguments into an in-person fight in the city’s Englewood neighborhood on Aug. 26, authorities said.

One of the women kicked off the melee when she hit the other – and friends and relatives on both sides jumped in, the Chicago Sun-Times reported.

Then a teen ran out of a nearby home and reportedly tried to break things up.

Barbara “Meeka” Clifton, the 19-year-old daughter of one of the women, allegedly stabbed that teen, her cousin’s 15-year-old girlfriend, Erica Blackhawk.

Blackhawk suffered multiple stab wounds to the torso and collapsed as she staggered back toward her house, according to the report. Clifton’s mother allegedly provided the knife, although she had not been charged.

As the 15-year-old stumbled away, she told witnesses “Meeka stabbed me,” according to the Chicago Tribune.

First responders rushed the victim to the University of Chicago Medical Center, where she succumbed to her injuries. At least two other people were also hurt in the brawl.

In court, Clifton’s defense lawyer argued she had not been the one to instigate the chaos.

“My client was not the aggressor in this, even if the allegations were true,” he said, according to the Tribune.

A judge ordered Clifton held on $250,000 bail, jail records show. She is due back in court Wednesday, facing a charge of first-degree murder.

The slaying comes as violence in Chicago has surged amid protests against racial injustice and calls to defund the police.

Blackhawk is among an alarming number of people to have been killed in recent weeks. There were 10 on Labor Day Weekend alone.

Murders in Chicago have climbed to more than 520 so far this year, compared to 345 in 2019, according to police crime statistics.

Another recent victim was just 8 years old. She and two adults were shot while driving through the city’s South Side on Monday evening, police said. The two adults were both injured in that attack.