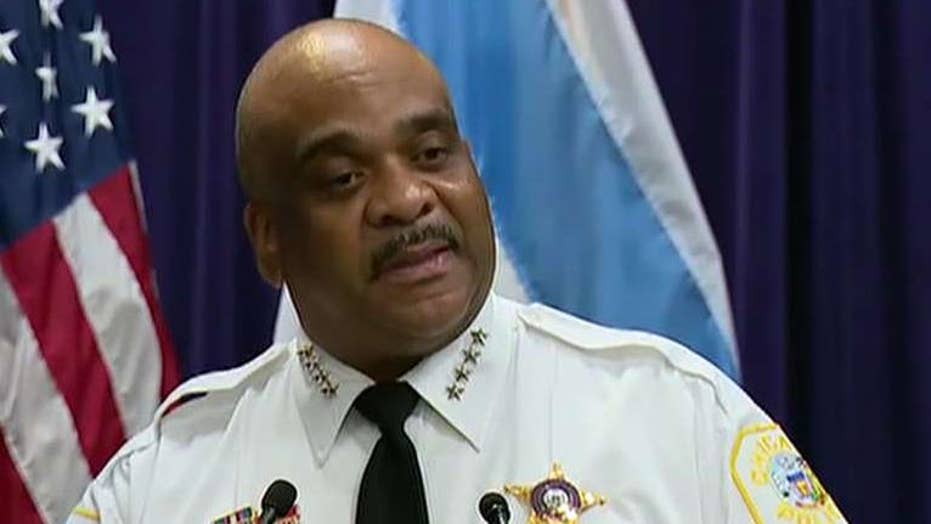 Two women in Chicago's Near North Side district are allegedly targeting ride-share passengers and robbing them at gunpoint, police warned on Sunday.

The offenders pick up passengers who have ordered rides on ride-sharing apps — such as Uber or Lyft — and "subsequently [rob] them by force or gunpoint."

The suspects are believed to be two African-American females between 20 to 30 years old. They are between 5'5" to 5'9" in height and weigh somewhere between 120 to 150 pounds.

Since June 24, investigators said in a community alert that six incidents — all on weekend days and at early hours of the morning — have been reported in the Near North Side.

Police ask that anyone with information contact Area Central detectives of the Chicago Police Department at 312-747-8380.