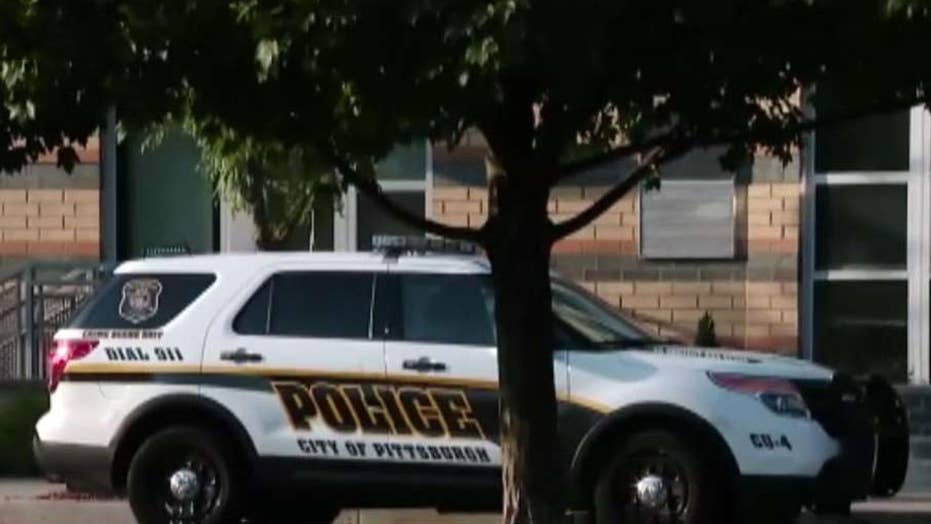 Police in Pittsburgh, Pennsylvania are concerned that there is a bad batch of drugs on the streets.

A California man will face federal charges in connection to a mass drug overdose incident on Pittsburgh’s South Side over the weekend that left three people dead and four others hospitalized after police linked him to the orange paper wristbands worn by each victim.

Peter Rene Sanchez Montalvo, aka Carlos, was arrested without incident at a house in McKees Rocks, Pa., the U.S. District Attorney’s Office said in a news release Monday. He was charged with illegal distribution of a controlled substance resulting in death and serious bodily injury.

Montalvo allegedly gave out a white powdered substance the victims believed was cocaine, prosecutors said. Those who ingested the substance became immediately ill. Three victims died at the scene.

An initial investigation by the Allegheny County Medical Examiner’s Office determined the white powder contained fentanyl, according to the release.

Investigators connected Montalvo to the Insomnia Discotec in Brookline on Saturday night – a venue that gave patrons orange wristbands like the ones the victims wore, the Pittsburgh Department of Public Safety said Monday.

Montalvo left Insomnia and went to an apartment where he had been staying for what police said was an “after-party.” Several others from the club joined him and ingested a white powdered substance, police said. 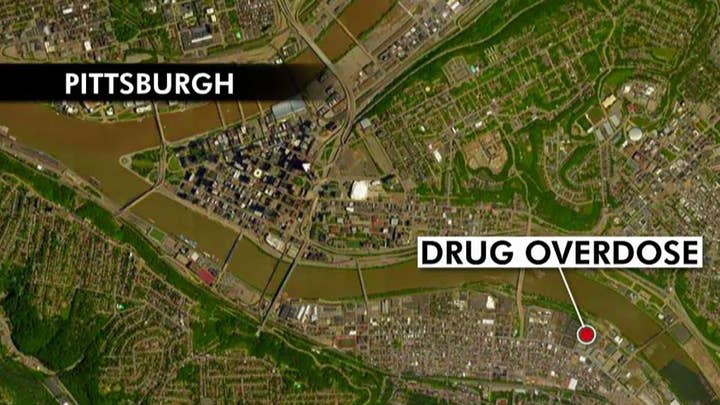 The four surviving victims ranged from serious to critical condition when they were rushed to Mercy Hospital, police said. Three of the victims have since been upgraded to stable condition while one remained critical Monday, the Pittsburgh Post-Gazette reported.

Police previously noted that the incident appeared isolated and was not a case of a tainted drug distributed on a large scale. People who attended events where orange wristbands were given have no cause for concern, police said.

Montalvo could face a maximum sentence of life in prison and a fine of $1 million.