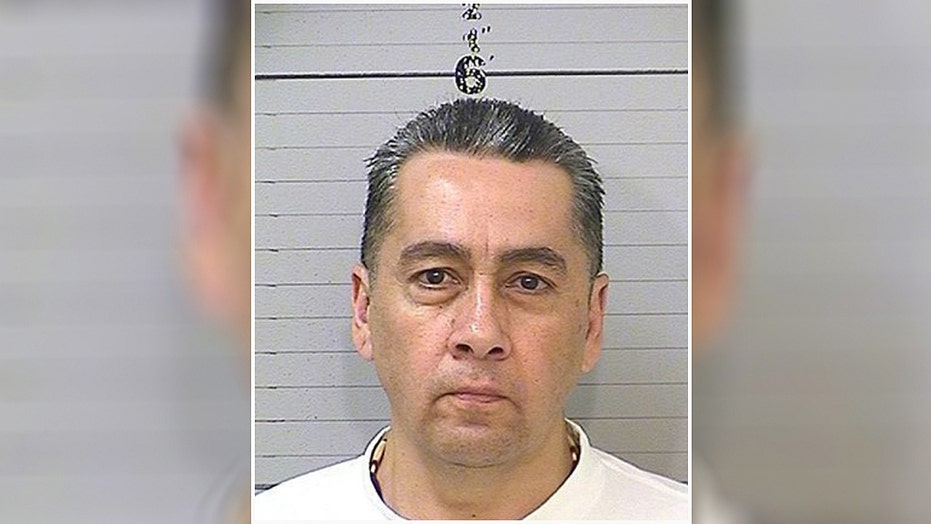 A California man released on parole after spending three decades behind bars for murdering his stepmother in the 80s pleaded guilty on Monday to fatally stabbing a retired doctor inside her home in Los Angeles late last year.

Timothy Chavira, 57, entered his guilty plea on one count of murder along with a special circumstance allegation that he was previously convicted of first-degree murder. He immediately began serving a life sentence in state prison without the possibility of parole, the Los Angeles County district attorney’s office said in a statement.

He was charged in the killing of Editha de Leon, 76, who was found dead inside her home in Los Angeles’ El Sereno neighborhood on December 8, the Los Angeles Times reported. She had died of “sharp force injuries and strangulation,” two days earlier, according to the Los Angeles County Medical Examiner-Coroner’s Office.

Timothy Chavira pleaded guilty on Monday to murdering a 76-year-old retired doctor inside her Los Angeles home in December. (California Department of Corrections and Rehabilitation)

Chavira was arrested two weeks later by Los Angeles detectives and FBI agents at a home in Pasadena.

Deputy District Attorney Cynthia Barnes, who prosecuted Chavira, said investigators have not identified a clear motive because the murder appeared “out of the blue.”

“We honestly don’t know the motive and we don’t know why he picked her,” Barnes told the Times. “It’s just so sad. Why her?”

Ricardo Santiago, a spokesman for the district attorney's office, said, "It appears the victim and Chavira had prior contact, but there was no type of relationship between them,” NBC News reported.

De Leon, who had emigrated from the Philippines, was a practicing obstetrician-gynecologist for several years before her retirement and left behind five sons and five grandchildren, her obituary said, according to KCBS-TV. Victim impact statements are scheduled for July 20.

Chavira was previously found guilty by a jury of first-degree murder for beating and stabbing his stepmother to death in 1986. He was sentenced to 26 years to life in state prison and was released on parole in July 2017, the district attorney’s office said.

On the morning after the killing, Chavira’s father came home from his overnight shift at a security firm to find bloodstains in the kitchen and bathroom, the Times reported.

The body of Laurie Anne Chavira was found in the trunk of an abandoned car in Burbank, Calif., 14 days later. The furniture leg used to beat her to death was found with the body.

Timothy Chavira, then 23, was arrested another two weeks later in Portland, where investigators discovered his stepmother’s keys and bank card in the trunk of his car.