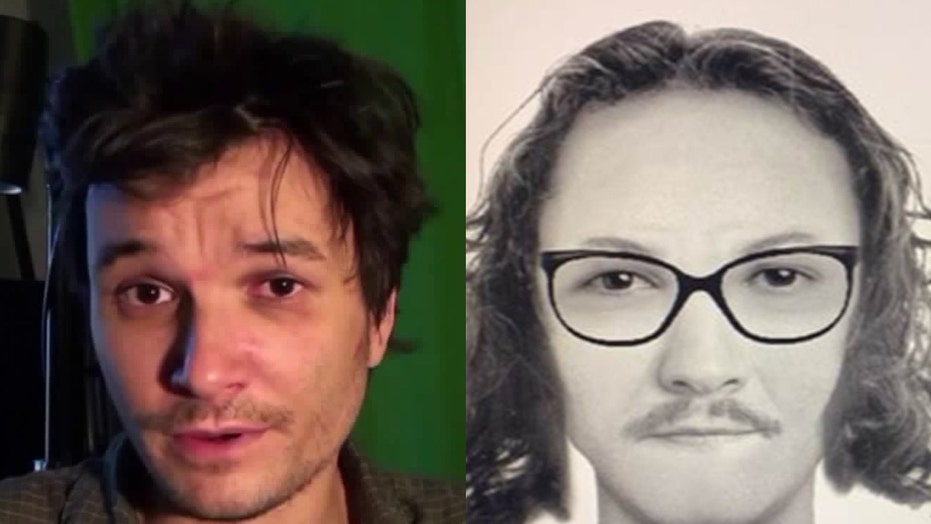 A California man says he was beaten at a bar last week after a group of men confused him with a child predator sought by police.

Kevin Martin, 34, told KTLA he was outside Slick's Billiards in Norco, a city roughly 50 miles east of Los Angeles, on Thursday night when two men approached him and accused Martin of being the person wanted by police for allegedly making sexual comments to an 11-year-old girl in Corona in May.

One of the men "had his phone on him and he said, 'This is you, isn't it? We don't allow your kind here,'" Martin told KTLA. "The other guy starts pushing me and says, 'You know, I got a daughter.'"

Martin apparently looks similar to the 20-something male sought earlier this year by the Corona Police Department. Investigators put out a computer-generated composite image online that "depicts the general description of the suspect," and the men seemingly thought Martin was that suspect.

The men allegedly strangled Martin and punched him at least 20 times, and Martin claims one of them told him "I kill people like this."

The police department told Fox News on Monday Martin is not the man sought in the case from May.

Martin even reportedly saw the similarities between his appearance and that of the suspect's — and commented on the department's social media post saying he looked similar to the man and wanted to clear his name, according to the news outlet.

Anyone with information on the actual suspect wanted by police, described as thin with black hair and brown eyes, and who might own a golden retriever, is urged to contact the Corona Police Department at 951-736-2330, extension 3.