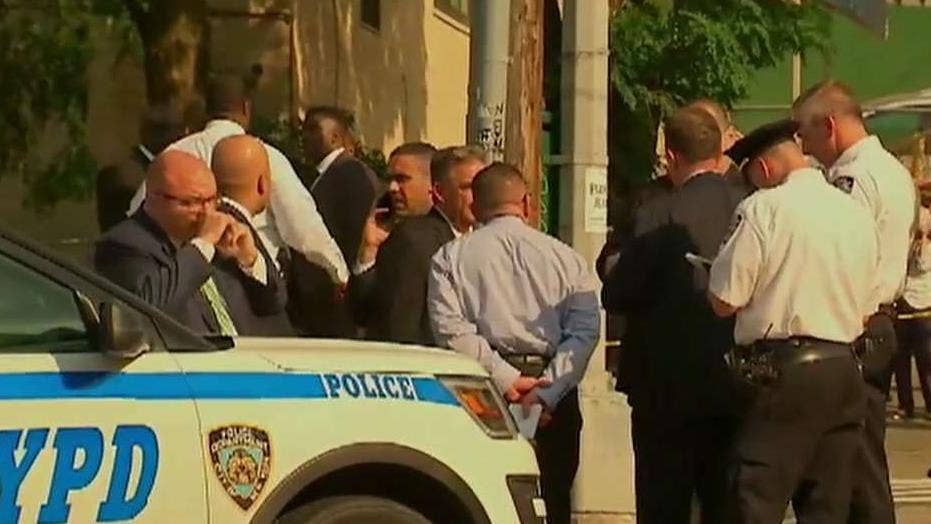 A father of 1-year-old twins is facing two counts each of manslaughter and criminally negligent homicide after leaving them in his car during his 8-hour shift at work; Laura Ingle reports.

The mom of the 1-year-old twins left to die in their dad’s hot car as he went to work called the tragedy “my absolute worst nightmare” — but said that she’s standing by her husband.

“I will never get over this loss and I know he will never forgive himself for this mistake,” said Marissa Rodriguez in a statement to NBC New York of her husband, Juan. “This was a horrific accident, and I need him by my side to go through this together.”

Juan Rodriguez forgot his twin son and daughter, Phoenix and Luna, inside his hot Honda Accord for nearly eight hours as he worked a shift at a Bronx Veterans Affairs hospital on Friday.

“I killed my babies!” Rodriguez, 39, shrieked to cops upon learning of their deaths, for which he’s been charged with manslaughter and criminally negligent homicide.

But Marissa Rodriguez insisted Sunday that she needs her husband — a disabled Iraq war veteran who friends and neighbors described as a doting dad — as they process the shared trauma.

“Though I am hurting more than I ever imagined possible, I still love my husband,” said the Rockland County mom in her statement. “He is a good person and great father and I know he would’ve never done anything to hurt our children intentionally.”

Juan, 39, is facing two counts each of manslaughter and criminally negligent homicide. After posting $100,000 bail Saturday afternoon at Bronx criminal court, video showed him rushing into an embrace with his waiting wife.

To cheers and applause from emotional family and friends, Rodriguez then jumped into the backseat of a black SUV, which sped off past a throng of media.