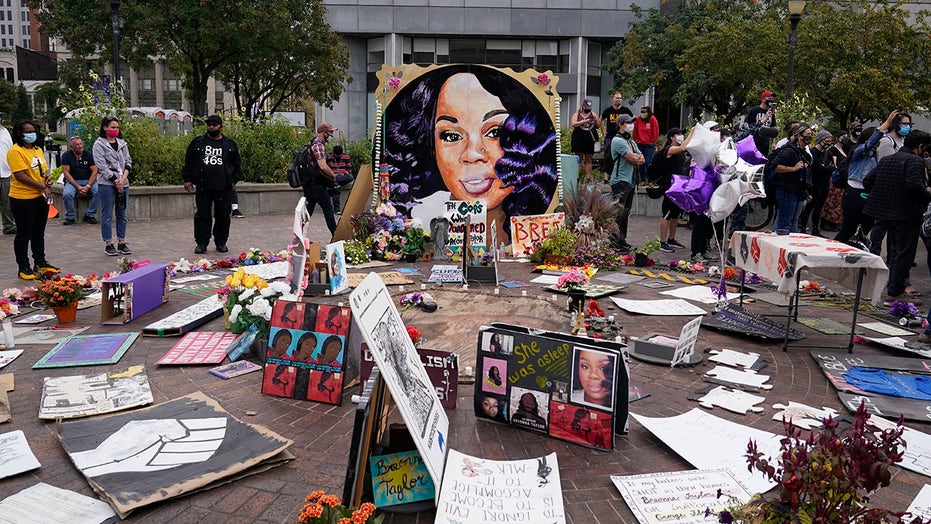 Former Assistant U.S. Attorney Andy McCarthy argues that the evidence related to the Breonna Taylor case ‘is not a set of facts on which you could prove a homicide.’

The “set of facts” in the deadly police-involved shooting of Breonna Taylor in Kentucky does not provide grounds to pursue a homicide case, former federal prosecutor Andy McCarthy told “The Daily Briefing” Wednesday.

“If the [state] attorney general were to do the political thing, the easy thing to do would have been to indict people, indict the police officers notwithstanding the evidence," McCarthy told host Dana Perino. "But as Attorney General [Daniel] Cameron said -- and many people have made this observation to you, Dana -- the criminal law is not equipped or meant to deal with every human tragedy."

McCarthy then went through the particulars of the drug raid by Louisville Metro police that resulted in Taylor's death on the night of March 13.

“You have a situation here, where it actually wasn’t what was presented to us for a long time," he said. "This was not a 'no-knock warrant' situation. They may have had no-knock authority, but they obviously knocked and announced. And when police entered, they were fired on and when they returned fire, a woman was tragically killed.

“That is not a set of facts on which you can prove a homicide case.” 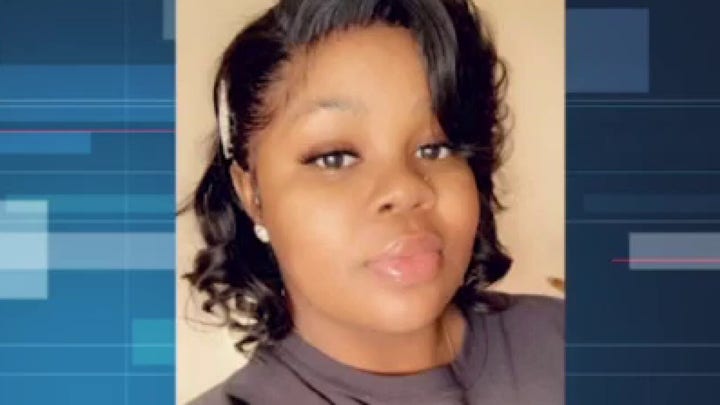 A grand jury announced Wednesday that former Louisville police officer Brett Hankinson had been indicted on three counts of wanton endangerment in the first degree for firing his weapon into an apartment adjoining the one Taylor was in. The other two officers involved in the raid were not indicted.

Taylor family Benjamin Crump tweeted shortly after the decision that the indictment was not enough.

“Today’s news falls far short of what constitutes justice. But by no means does it define this movement or this moment in our history," Crump and his co-counsel said in a statement. "The Grand Jury may have denied Breonna justice, but this decision cannot take away her legacy as a loving, vibrant young Black woman who served on the front lines in the midst of a devastating pandemic.

"Make no mistake, we will keep fighting this fight in Breonna’s memory, and we will never stop saying her name.”

Discussing whether the public will ever know the full story of what the grand jury was presented in the Taylor case, McCarthy predicted that "some of the things the Attorney General was asked will become public -- like, for example, the racial composition of the grand jury. That’s probably something they could give up without compromising or endangering grand jury secrecy.

"But, most of the questions, Dana, that he was asked -- about the evidence in the case, the charges that were considered, the testimony that came in, the substance of information that came out of the grand jury -- that’s covered by grand jury secrecy and he would actually be violating the law if he violated that.”