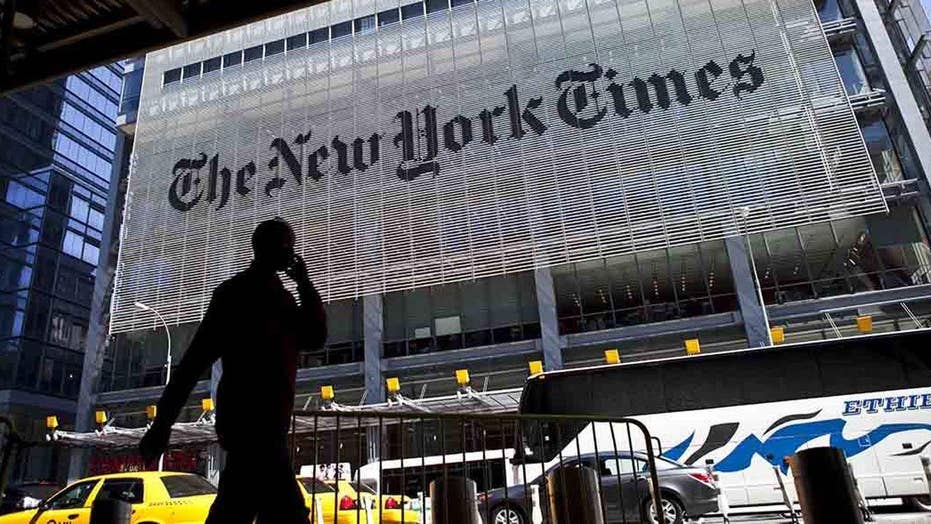 Just in time for Halloween, the Paper of Record published a seven-year-old’s nightmare sure to send chills down the spine of many Hillary Clinton supporters: Out of nowhere, Donald Trump appeared.

That alone may scare even the most intrepid New York Times reporter, but it gets worse: this isn’t “bad-hair Donald,” this is “zombie” Donald, and he’s going from house to house evicting Muslims and throwing them in jail.

The dream was described to the paper by a seven-year-old Muslim girl living in New York City’s “whitest” borough, Staten Island. She reportedly had the nightmare after watching the second presidential debate with her family when Trump called for a “total and complete shutdown of Muslims entering the United States.”

She reportedly told her father about her vision of the “zombie Donald” and he reassured her.

The article, titled “I Had a Scary Dream About Donald Trump: Muslim Parents Face a Tense Election,” investigates far more serious issues later on and, of course, nobody likes to read about a distressed seven-year-old. But some of the paper’s online critics labeled the article another hit job against Trump, this time using a child to sell the point.

“Is there no level too low for you to sink, you fear mongers? Bringing a child into this?” one commenter on Facebook posted.

Elcharfa goes on to discuss challenges Muslim parents have when discussing Trump’s rhetoric with their children and said the environment has made a lot of Muslim families pull their children out of public schools in favor of Islamic schools.

The article features a series of photographs that include pictures of Elcharfa’s childen gazing at a Trump campaign sign as though they were stopped in their tracks and a picture of Elcharfa tucking his daughter into bed.

The girl’s father told The Times he came to the U.S. from war-torn Lebanon with “the hopes of raising a family in the safety in the United States.”

Trump has talked tough on immigration throughout his campaign, and has repeatedly called for a temporary ban on Muslim immigrants to the country “until we can figure this thing out.”

Staten Island is the rare borough in New York City that favors Trump. The article mentions that the Elcharfas live surrounded by Trump supporters: “A few blocks from the Elcharfa home in the South Beach neighborhood a large flag for Mr. Trump’s campaign flaps in the wind, and a Trump sign is prominent in a yard around the corner.”

“I’m trying to let my kids live in peace,” Elcharfa said. “I don’t want them to worry.”