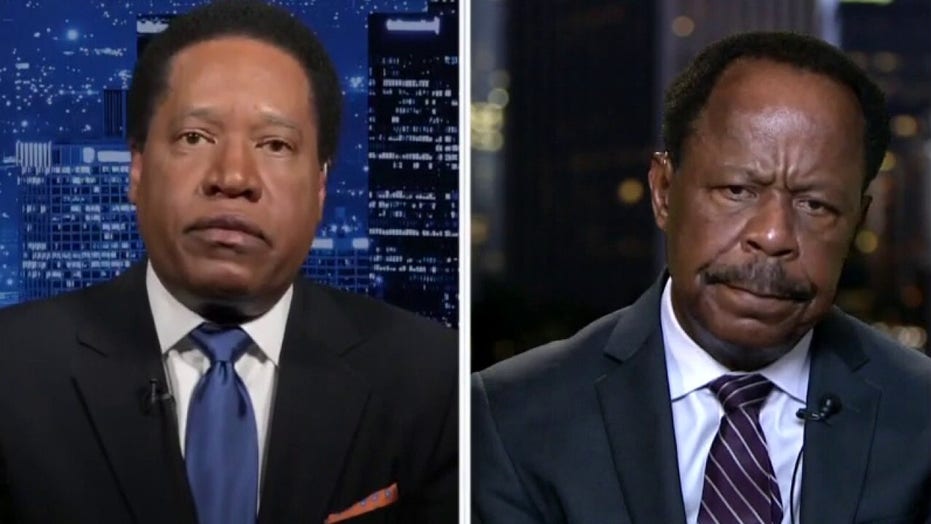 The investigation into the shooting death of a black man during a Friday  night confrontation with police is gaining pace Tuesday after the Atlanta Police Department released a 911 call and the disciplinary histories for both responding officers.

The Atlanta Journal-Constitution reported Monday that Garrett Rolfe, the officer who shot and killed Rayshard Brooks, worked for the department for over seven years and received a written reprimand in 2017 over a use-of-force complaint involving a firearm.

The paper reported that details of the incident are murky because the documents provided by police offered few details about the incident and the reprimand. 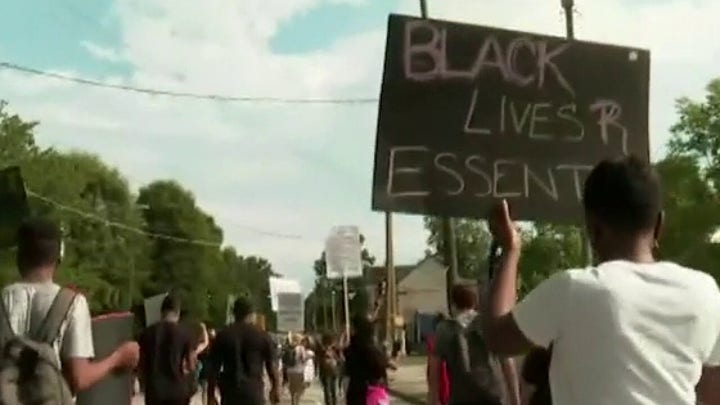 Devin Brosnan, the other officer who was at the scene, had no disciplinary history prior to June 14.

Rolfe, 27, was fired and Brosnan was placed on administrative duty. Police Chief Erika Shields resigned a day after the shooting.

The Georgia Bureau of Investigation said it will present the findings of its investigation to prosecutors. A medical examiner said Sunday that the gunshot wounds to Brooks' back created organ failure due to blood loss. 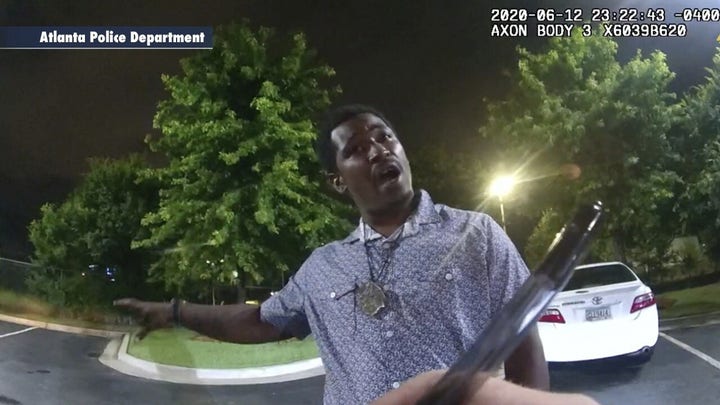 Paul Howard, the Fulton County district attorney, said Sunday that Brooks, 27, “did not seem to present any threat to anyone” and charges could come as soon as Wednesday.

“The fact that it would escalate to his death seems unreasonable,” Howard told CNN.

The department also released the 911 call from a Wendy's employee who reported Brooks' car blocking traffic at the drive-thru.

"I tried to wake him up but he's parked dead in the middle of the drive-thru, so I don't know what's wrong with him," the caller said, according to Fox 5 Atlanta.

"Is he breathing ma'am? Do you know?" the operator said.

"Yeah, he woke up and looked at me. I was like, you've got to move out of the drive-thru because people are going around," the caller said.

Rolfe responded to the scene and the two spoke.

Rolfe didn’t tell Brooks the results though his body camera recorded a digital readout of 0.108 — higher than the 0.08-gram blood alcohol content considered too intoxicated to drive in Georgia. Brooks, a father of four, on Friday had celebrated the eighth birthday of one of his daughters.

Rolfe then attempted to make an arrest.

The video shows each officer take hold of one of Brooks’ wrists as Rolfe tries to handcuff him. Brooks eventually grabs the Taser and starts running.

Rolfe fires his Taser and a yelp can be heard above the weapon’s electric crackle. Rolfe runs after Brooks, and seconds later three gunshots sound.

“As I pursued him, he turned and started firing the Taser at me,” Rolfe told a supervisor after the shooting in a videotaped conversation. “...He definitely did shoot it at me at least once.”

The family’s attorney, L. Chris Stewart, said police could have defused the situation when Brooks is heard on police bodycam video asking officers if he could walk to his sister's house nearby after several sobriety tests.

“That’s how this could have ended,” he said. “It didn’t have to go to that level. Where is the empathy in just letting him walk home?”

Vic Reynolds, the Georgia Bureau of Investigation director, told the AJC that “It does appear in the video that he is fleeing from the Atlanta police officers, that as he’s fleeing he turns back over his shoulder with what appears to the naked eye to be his Taser that the eyewitnesses told us they saw the individual have that belonged to one of the officers. And as he turned it over, you’ll be able to see on the video the Atlanta officer, literally reach down to get his service weapon and as he gets his weapon, Mr. Brooks begins turning his body away from him, I presume to flee.”