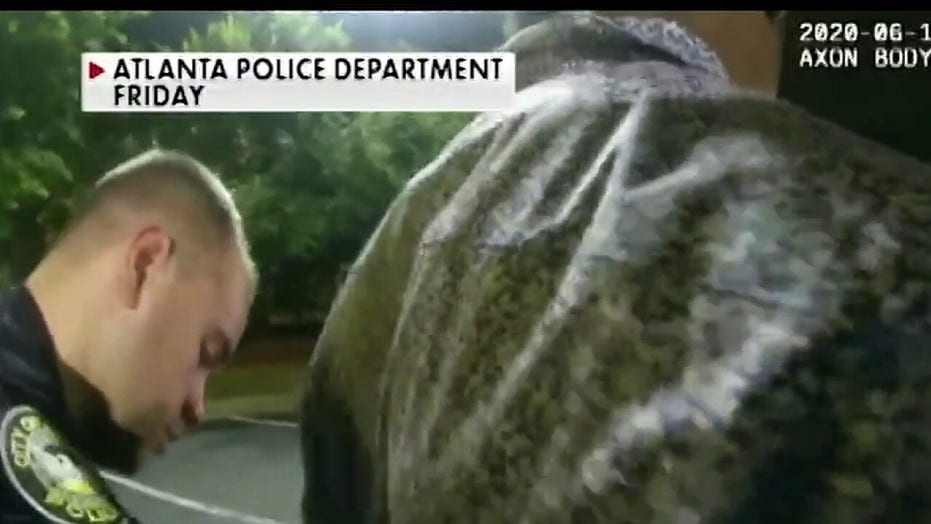 The Georgia Bureau of Investigation has been called in to do an independent probe of the shooting death; Jonathan Serrie reports from Atlanta.

Paul Howard, the Fulton County district attorney, said Sunday that the 27-year-old black man who was fatally shot during an encounter with two white officers “did not seem to present any threat to anyone” and charges could come as soon as Wednesday.

“The fact that it would escalate to his death seems unreasonable,” Howard told CNN. He was referring to the death of Rayshard Brooks who suffered two gunshot wounds to the back late Friday, which prompted new unrest during nationwide protests over the death of George Floyd in police custody.

A medical examiner said Sunday that the gunshot wounds to the back created organ failure because of blood loss. 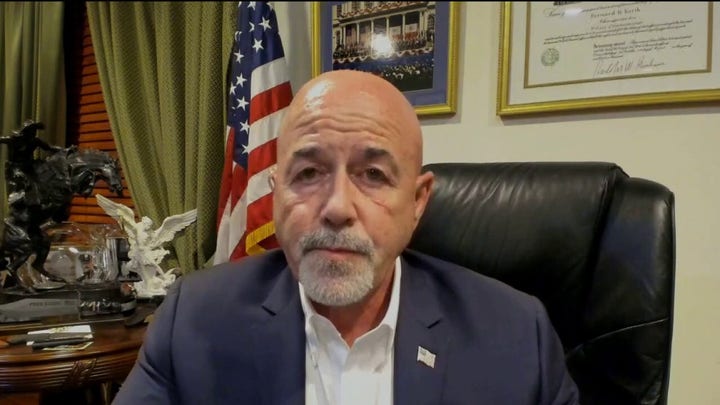 “There are really three charges that are relevant: One would be the murder charge in the state of Georgia. That charge is a charge that is directly related to an intent to kill,” Howard said. “The second charge is felony murder and that is a charge that involves a death that comes as a result of the commission of an underlying felony. In this case, that underlying felony would be aggravated assault.”

The Georgia Bureau of Investigation will present the findings of its investigation to prosecutors.

The Atlanta Journal-Constitution reported that a protest broke out Saturday night at the Wendy's where the shooting occurred and turned violent. The restaurant was set on fire and protesters closed down a freeway. The report said that police used tear gas. The scene was chaotic and about 36 people were arrested. 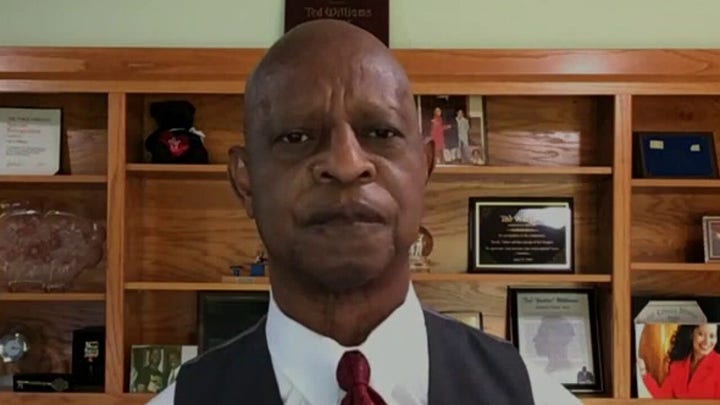 The officers were called late Friday over complaints of a car blocking the Wendy’s drive-thru lane. Rolfe arrived minutes later to conduct a sobriety check.

“I know you’re just doing your job,” Brooks could be heard saying says on video. He mentioned celebrating his daughter’s birthday and admitted to having a few drinks.

Brooks, a father of four, on Friday had celebrated the eighth birthday of one of his daughters.

Rolfe didn’t tell Brooks the results though his body camera recorded a digital readout of 0.108 — higher than the 0.08-gram blood alcohol content considered too intoxicated to drive in Georgia.

He then attempted to make an arrest.

The video shows each officer take hold of one of Brooks’ wrists as Rolfe tries to handcuff him. Brooks tries to run and the officers take him to the ground.

One of the dash cameras recorded the brawl. As Brooks fights to stand, Brosnan presses a Taser to his leg and threatens to stun him. Brooks grabs the Taser and starts running.

Rolfe fires his Taser and a yelp can be heard above the weapon’s electric crackle. Rolfe runs after Brooks, and seconds later three gunshots sound.

Both officers’ body cameras were knocked to the ground in the struggle, and none of the four police cameras captured the shooting. Footage released from a Wendy’s security camera showed Brooks turn and point an object in his hand at one of the officers, who was steps behind him. The officer draws his gun and fires.

“As I pursued him, he turned and started firing the Taser at me,” Rolfe told a supervisor after the shooting in a videotaped conversation. “...He definitely did shoot it at me at least once.”

GBI spokeswoman Nelly Miles said Sunday she could not confirm whether Brooks fired the Taser. L. Chris Stewart, a Brooks family attorney, said the officer who shot him should be charged for “an unjustified use of deadly force, which equals murder.”

Ben Carson, secretary of the U.S. Department of Housing and Urban Development, said in an interview on “Fox News Sunday,” that, “We don’t know what was in the mind of the officer when someone turns around and points a weapon at him. “Is he absolutely sure that’s a non-lethal weapon? This is not a clear-cut circumstance.”