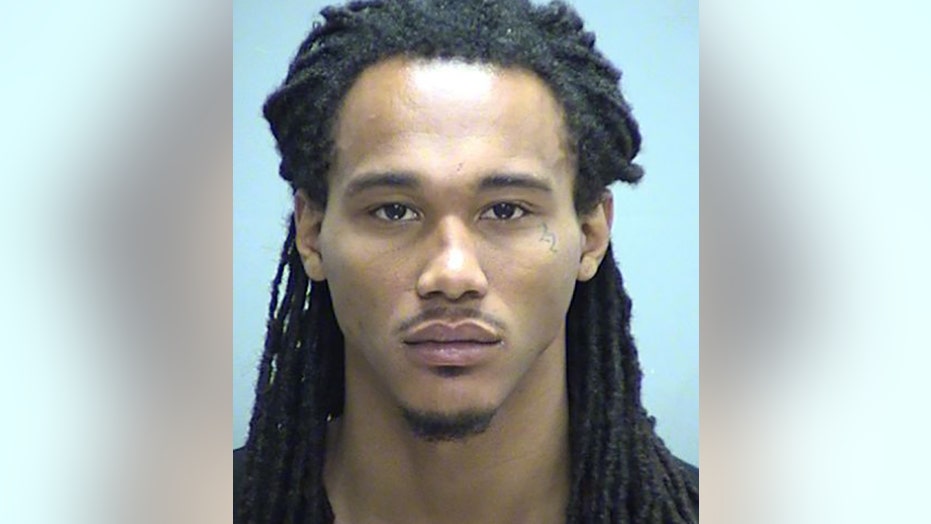 An Arizona man who forced a 16-year-old girl into months of prostitution has been sentenced to 108 years in prison, authorities said.

Robert Hood, 30, had recruited the teenage victim from the streets of Phoenix in late 2017 and coerced her to engage in prostitution for six months so he could collect the money for his own benefit, the Arizona Attorney General’s Office said Thursday in a news release.

Hood used his cellphone to record the girl “in a sexually exploitative manner” so he could keep control over her, the office said.

The girl was rescued from a hotel by detectives with the Phoenix Police Department’s Human Exploitation and Trafficking Unit (H.E.A.T). She told authorities that Hood had been trafficking her for months.

Hood was convicted on Sept. 23 on 11 felony counts, including child sex trafficking, conspiracy, money laundering, and sexual exploitation of a minor. He was sentenced on Dec. 7.

The office asked anyone who is a victim of human trafficking or believes that someone is being held by a human trafficker to call the National Human Trafficking Resource Center hotline at 1-888-373-7888 or text HELP to BeFree (233733).