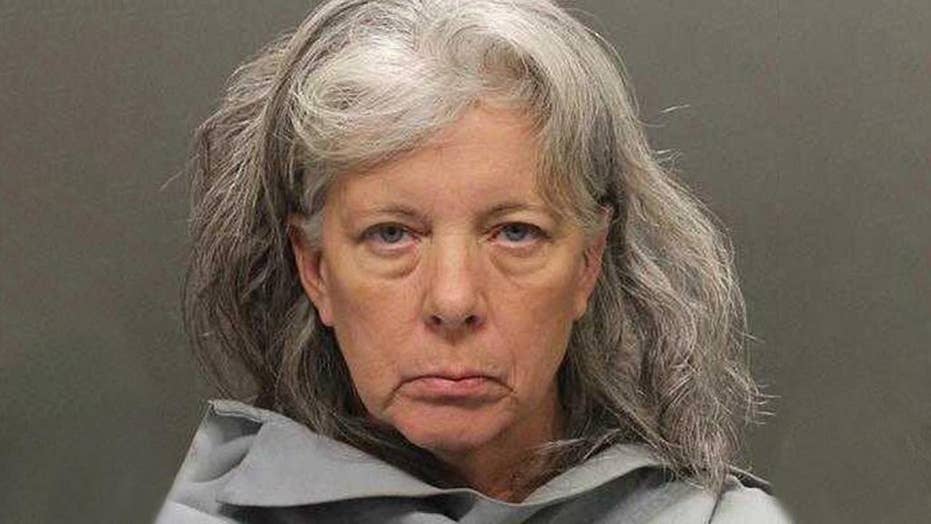 An Arizona woman is facing murder charges in the shooting deaths of two boys, 8-year-old twins, who were her grandchildren.

Dorothy Flood, 55, of Tucson, was arrested Friday, a day after the boys, Jordan and Jaden Webb, were found dead of gunshot wounds, deputies with the Pima County Sheriff’s Office said.

Paramedics were called to Flood’s home Thursday afternoon in response to a call for medical assistance, deputies said.

“Upon arrival, they discovered an unresponsive adult female inside the residence” who turned out to be Flood, they said.

As the paramedics worked to revive Flood, they found the boys in separate bedrooms.

“The female had symptoms of an apparent overdose and was transported to a local hospital,” deputies said. She was later jailed without bail following her arrest.

Friends and family members have been left to wonder what happened, KOLD-TV reported.

Flood took custody of Jordan and Jaden after their mother killed herself a couple of years ago, the station reported.

“You could see the fear that she had of the future,” McCord said, according to the station. “She was afraid she wasn’t going to be able to handle it."

Still, Flood loved the twins and gave "her whole heart" to them, the woman said.