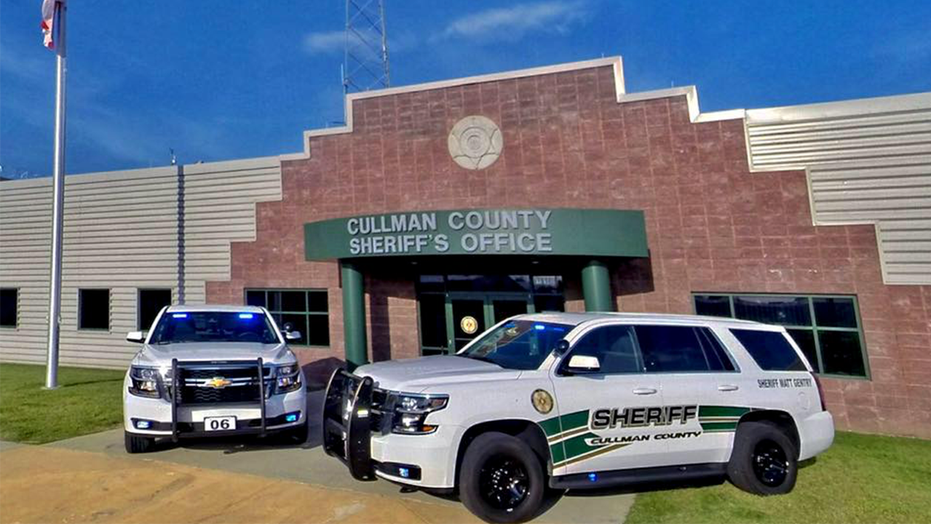 An Alabama sheriff says “evil was involved” after charging a woman with the murder of her two young sons.

Deputies found the children, a 3-year-old boy and his 9-year-old brother, dead in a home in Baileyton Saturday afternoon.

Cullman County Sheriff Matt Gentry said the children’s mother was arrested a short time later and charged with murder in their deaths.

“We don’t know what caused this tragic accident, but what I can tell you is evil was involved,” Gentry said, according to the Cullman Tribune.

ALABAMA MOM CHARGED WITH MURDER IN DEATH OF INFANT LEFT IN CAR: POLICE

“Anytime a person would do this to a child there is only one word: and that is evil,” he said.

The woman and the two boys weren’t identified, the paper reported.

Gentry said deputies were dispatched to the home in response to a 911 call. He didn't say who made the call.

“We found two small children that were deceased,” he said.

Gentry said deputies then secured the perimeter and began a search of the property, using K-9s.

“Within a couple of hundred yards of the residence, we located the suspect, which is the mother of the children,” he said, according to the paper. “We arrested the mother and she’s been flown to a hospital.”

Gentry said deputies were interviewing other family members as part of the investigation, according to the paper.