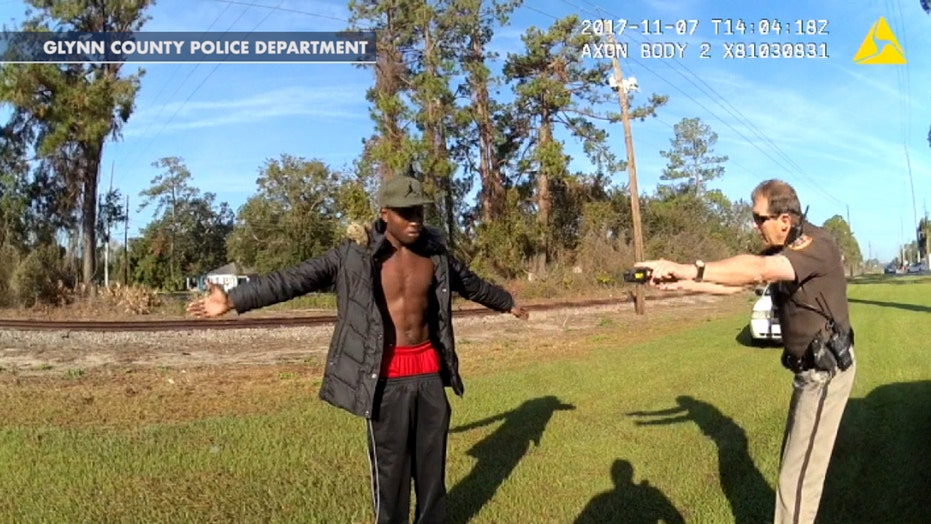 Raw video: Police attempt to use stun gun on Ahmaud Arbery after questioning him for sitting alone in his car in a park in 2017.

Ahmaud Arbery, the Georgia jogger who was gunned down by a father and son with ties to local law enforcement, was the target of a police officer in 2017 who tried to tase him in a park after accusing him of smoking marijuana, a newly released video shows.

Footage from the November 2017 incident, obtained by the Guardian, shows Glynn County cop Michael Kanago patrolling a local park and coming across Arbery, who was sitting alone in his car.

Kanago accuses Arbery of using marijuana and tells him the park is known for drug and criminal activity.

He then tells Kanago, "You're bothering me for nothing" before refusing to let the officer search his car.

Kanago, according to his own police report, claims he felt threatened by Arbery and requested backup.

"Veins were popping from (Arbery's) chest, which made me feel that he was becoming enraged and may turn physically violent towards me," Kanago wrote.

NEW VIDEO SHOWS AHMAUD ARBERY CHASED FOR 4 MINUTES BY FATHER AND SON WHO SHOT HIM: LAWYER

A second officer, David Haney, shows up at the scene and begins yelling at Arbery to get his hands out of his pockets, which Arbery does. Haney then attempts to tase Arbery but his Taser malfunctions, according to Kanago's report of the incident.

The police officers then demand Arbery get on the ground, which he does.

"I get one day off a week," Arbery said. "I'm up early in the morning trying to chill. I'm just so aggravated because I work hard six days a week."

Kanago and Haney eventually let Arbery go but say he can't drive his car because his license is suspended.

Less than three years later, Arbery would be shot dead by Travis McMichael, 34, and his father Gregory McMichael, 64. His Feb. 23 killing made national headlines after the Glynn County Police Department and local prosecutors largely looked the other way after he was shot. 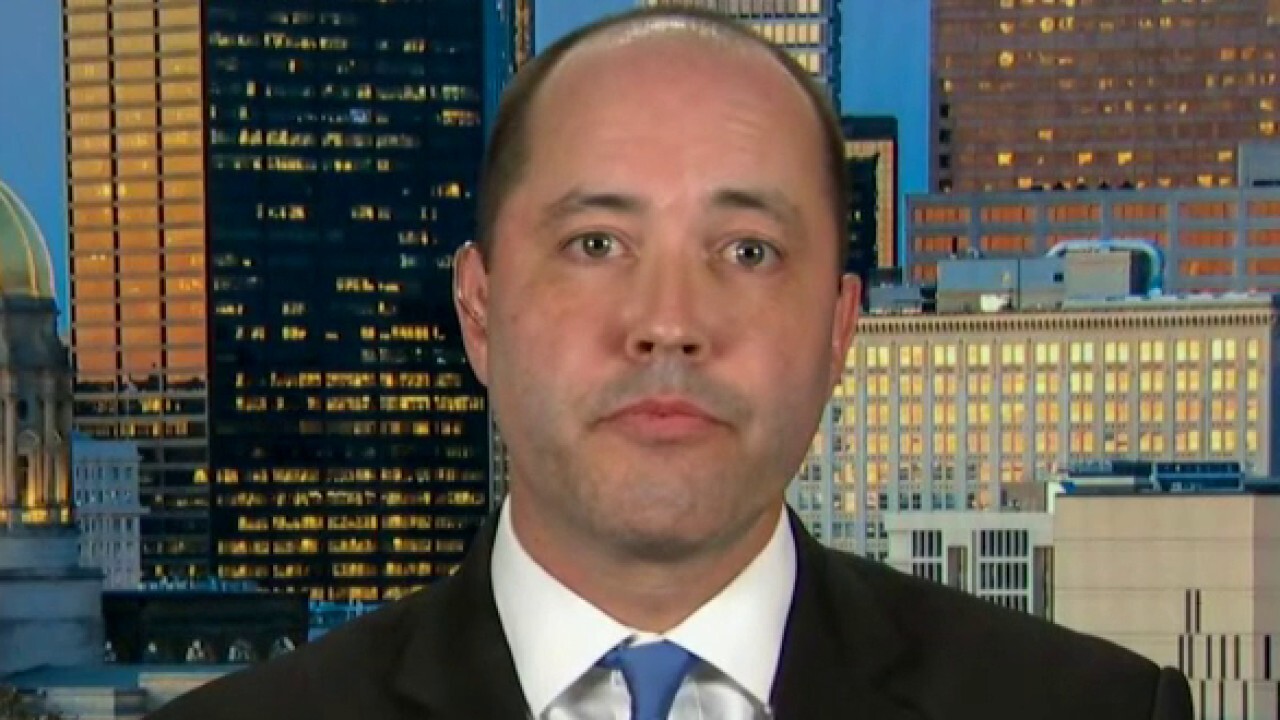 Movement in the case only occurred after a cell phone video of Arbery's death was leaked and the Georgia Bureau of Investigation was called in to investigate.

The McMichaels were arrested and charged less than 48 hours after the GBI's involvement.

Lawyers for both father and son said last week that there is more to the case and vowed to get to the truth.

Separately, Lindsay McMichael, the 30-year-old sister and daughter of the two men accused of killing Arbery, claims she posted a bloodied picture of him lying on the ground to her Snapchat account because she is a "true crime fan."

When asked about the disturbing picture, McMichael told The Sun she had "no nefarious or malicious intent when I posted that picture."

"The thing is, I'm a huge fan of true crime -- I listen to four or five podcasts a week -- I'm constantly watching that sort of thing. It was more of a, 'Holy s---, I can't believe this has happened.' It was absolutely poor judgment," she said.