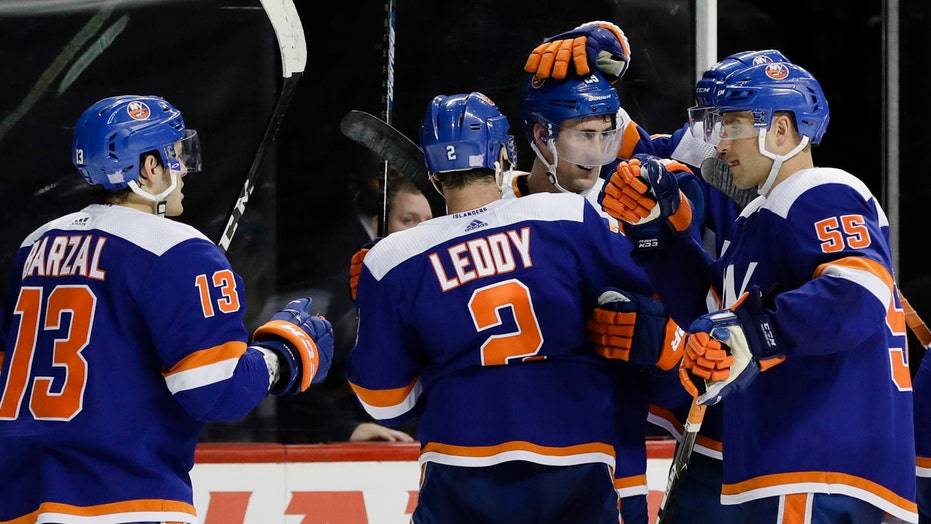 Brock Nelson scored his second goal of the game at the 4:16 mark of the extra period, not only helping the Islanders win their fifth consecutive game but also breaking the franchise record of the longest point streak with a 15-0-1 record in their last 16 games.

“Good win by us, sticking with it. It was nice to get the win in overtime,” said Nelson, who also was playing his 500th NHL game.

“We’ve won a number of different ways now on this run,” he added, referencing the successful season the Isles have had so far.

The New York franchise has struggled in previous seasons and fans were anticipating a lackluster season after the departure of long-time captain John Tavares, who signed with the Toronto Maples Leaves after becoming an unrestricted free agent.

Despite opening the season with three losses and only one win, the Islanders quickly turned it around and went on to win their next 10 games before losing to the Penguins 4-3 in overtime on Nov. 7.

Now, back on a five-game winning streak, the Islanders have not lost in regulation since Oct. 11.

Thursday night’s record-breaking goal surpasses the last record from the 1981-1982 season - a season where the team eventually went on to win the second of three consecutive Stanley Cup titles.

“This team comes to work, comes to compete every night,” Islanders coach Barry Trotz said. “We understand the importance of the right way to play.”

The Islanders won 4-3 in overtime and are set to take on the San Jose Sharks Saturday night.