Sean Hannity and a powerful lineup of guests laid out the questions that Republicans must ask Special Counsel Robert Mueller when he testifies publicly on July 17.

After news broke late Wednesday that Mueller will appear after receiving a subpoena from House Democrats, Hannity raised the question of whether Republicans will be the ones to go on the offensive.

The president himself signaled his interest in that line of questioning in reacting to the Mueller hearing news in an interview Wednesday on Fox Business Network's "Mornings with Maria." 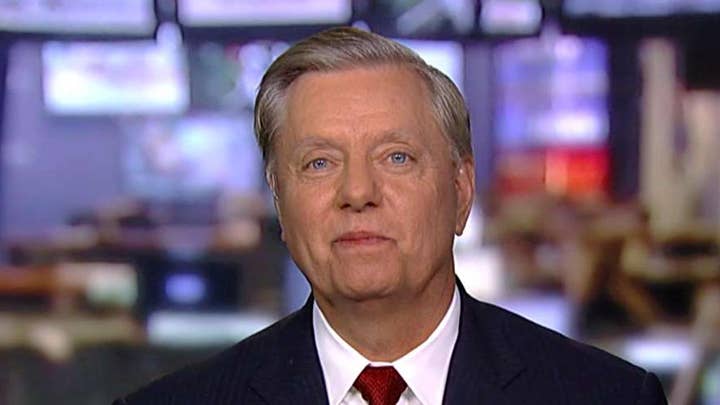 Hannity asked a few of his most pressing questions to Trump's attorney Jay Sekulow, who agreed that he could make a "list of 100 questions."

"I have a few questions for Mueller that I think guys like Jim Jordan, Mark Meadows, Doug Collins and others would ask. You know, for example, when did he know that there was no collusion? Why did he have such a broad mandate to focus on FARA violations, taxi medallions, loan applications, you know, years and years and decades-old tax issues?" Hannity asked.

"He knew about the dirty Russian dossier. How does he answer the question about why he never, ever, looked into that? I don't think there's a good answer for him." 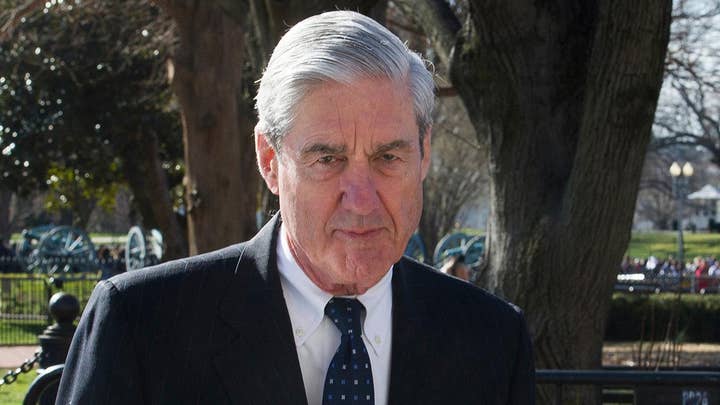 Later on the show, he discussed the upcoming testimony with Sen. Lindsey Graham, who charged that the hearing will "blow up in [the] face" of House Democrats.

Hannity asked how Mueller would respond to questions about why he brought Democratic attorneys onto his investigative team, including Andrew Weissmann.

"He couldn't find one Republican -- not one?" Hannity asked Graham, going on to say his "big question" comes down to the Steele dossier and what then-FBI Director James Comey told Trump shortly before he became president.

"There's James Comey in Trump Tower saying, 'Well we have this dossier. It's salacious, but it's unverified.' January 2017, before [Trump] becomes president," he recalled, questioning how the dossier could have been used by the FBI to obtain a surveillance warrant in October 2016. 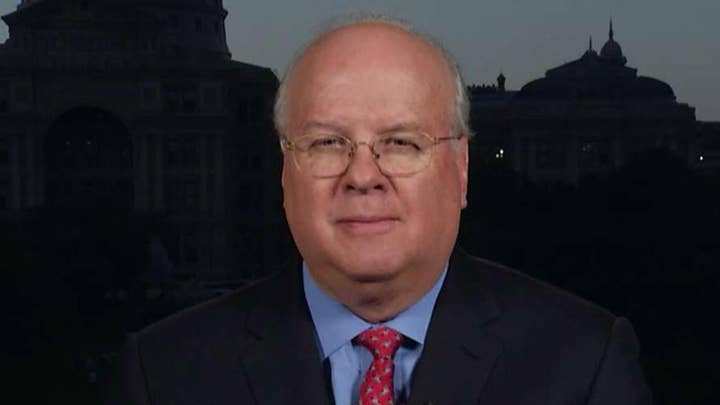 Hannity said the "unverified" nature of the dossier was confirmed in testimony by Steele.

Graham agreed that the timeline and the explanations don't "add up."

Watch the segments with Hannity in the clips above and don't miss more on this story on "Hannity," each night at 9pm ET on Fox News Channel.